Michael Woods is a 2006 graduate of Indiana University School of Law in Bloomington where he served on the Moot Court Board. While in Bloomington, he served as President and Vice President of the Monroe County Council where he oversaw appropriations for various parts of the criminal justice system, including the expansion of funding for corrections and the creation of a new court. As a member of the council, Michael helped spearhead the creation of a new tax to fund the Youth Services Bureau so fewer children were separated from their families during their time in the juvenile justice system.

A deputy prosecutor for nine years, Michael is an experienced trial attorney who has handled thousands of cases ranging from simple traffic tickets to complex homicides. He has tried over 30 cases at jury trial on various charges including drunk driving, drug dealing, robbery, criminal gang activity, and murder. As a deputy prosecutor, Michael secured one of the first successful convictions for the criminal gang sentencing enhancement in Indiana, and implemented new techniques for obtaining, preserving, and admitting evidence from smartphones, Facebook, and Twitter. He has also argued numerous bail, juvenile waiver, and suppression hearings.

Michael now brings that experience, knowledge, and skill to Stracci Criminal Defense – a law firm designed to make sure their clients are never overwhelmed or overmatched by the State. He understands in detail the evidence traditionally used in criminal trials such as ballistics examinations, DNA, fingerprints, surveillance recordings, breath tests, blood draws, and drug analysis. Additionally, Michael has extensive experience in new and emerging types of evidence such as forensic cell phone and computer examination, cell tower data analysis, mobile location services, and social media accounts. He is well-versed in complex criminal statutes and ever-evolving sentencing enhancements.

Michael has presented legal training on topics including the Uniform Interstate Family Support Act (2007) and the Digital Presentation of Evidence in Criminal Trials (2014). He is a member of the National Association of Criminal Defense Lawyers, Lake County Bar Association and Indiana Bar Association.  He is admitted to practice in all Indiana courts. 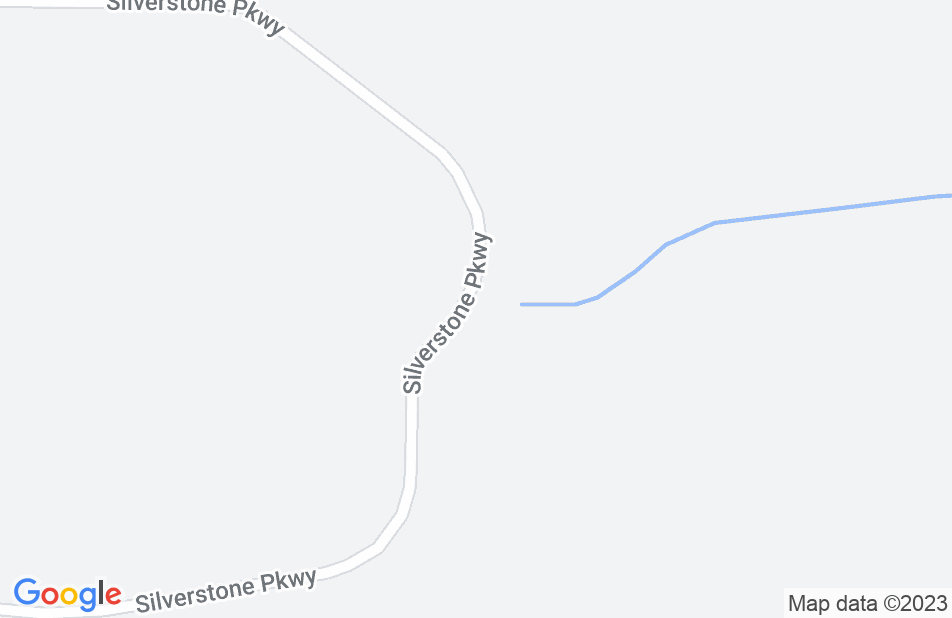 While my case was more family issued, he was able to answer my questions and was very proactive. We chatted well after office hours! He took the time to explain a lot to me. May be looking into helping another family member in a criminal case. Would hire in a minute if the right opportunity arose.
This review is from a potential client who consulted with this attorney.
Consulted attorney

I had many consultations with many different lawyers none of them impressed me whatsoever. One night laying in bed I googled Super Lawyers in my area and James Michael Woods out of the Stracci Law group was the first name that popped up. I called them on a Sunday and believe it or not his staff called me back same day on a Sunday! I will not get into the details of my case, but let me just say things were not looking too bright at all. I could not eat I could not sleep worrying about the outcome of the situation I was in. I ultimately ended up hiring James Michael Woods as my attorney and thus far it has been the best legal experience of my life. He got me a deal to where I'm able to be sitting on my couch right now, with a valid driver's license in my pocket. He is extremely fast in getting back to you on any needs that may arise in your case either same day which is usually what happens or the next morning. He will return every email within hours of me sending it. Mr. Woods has saved me from a situation to where I would never want to be. I 100 percent recommend James Michael Woods for any legal matters. Do yourself a favor if you want to win your case go with Mike.
This review is from a person who hired this attorney.
Hired attorney

Incredibly Intelligent, and Beyond Empathetic.

I can say nothing more than my situation being heartbreaking. From the first time I met him, until now, he has given me the hope I have needed to keep going. He is so intelligent! The Bailiff had asked me who my lawyer was, I then said, "Mr. Woods". She said, "He is so smart, you are in great hands!" I had mentioned him to two other well known lawyers and they both expressed how great he is! He has the respect from the courts, as well as from others in his field. I don't see how he couldn't, because I can honestly say, that he is just purely a caring person! If you are in hard times, and need a good lawyer he is your guy. What I find best about him is not only that he is one of the best lawyers (In my opinion) He has also always been kind, always listened, always been caring, and supportive! I feel that I owe him so much gratitude for all he has and is doing for me. When other lawyers weren't answering or calling their clients back when I was incarnated. He was always in touch, keeping me up to date. He would even come into the jail to talk to me about what was happening. Something in which the Correctional Officers and inmates said rarely happened, They said most lawyers don't come into the jail etc. I don't know the answer to that. I know that never seen another lawyer come in. I am blessed to have him as my lawyer, and I would not want another. If this situation was not in his hands, I could guarantee I would not have been able to find the peace that I have. I trust him so much that he has gave me such a sense of calmness through this. If you are wondering if you should choose him... The answer is YES! I promise that he would be the only lawyer that I would trust to put my life in his hands.
This review is from a person who hired this attorney.
Hired attorney

It is my privilege to recommend James Michael Woods, an expert legal marksman for anyone facing an uphill legal battle. A true gentleman and scholar, James Michael Woods demonstrated a keen understanding of criminal law and how best to apply it in my multi-felony case. Mr. Woods represented me from start to finish in a most courteous, professional manner and always was prompt in returning phone calls. Michael is very personable and quickly gained the trust and confidence of myself and my family. Mr. Woods represented me aggressively not only in court but also in the hours and hours of preparation, research in case law and a wide variety of issues/topics related to my case. I could not be more pleased and satisfied with the exemplary efforts and performance of James Michael Woods. At my sentence hearing, the manner in which he was able to demonstrate an exceptional understanding of the law coupled with having the 'stage presence' of Elvis in front of the judge and opposing counsel was outstanding! It was self-evident that he is respected amongst his fellow attorneys from both sides. When JMW speaks in court, judges listen because of his ability to present intelligent and articulate the law, evidence and mitigating factors of a case. James Michael Woods, through his noteworthy success in arguing multiple felony charges down to just one, his perseverance and devotion to duty, reflect great credit upon himself in keeping with the highest traditions of "respected, resourceful and relentless" within in the community of criminal defense attorneys and the justice system at large. I owe my freedom and the improved quality of life to Attorney James Michael Woods.
This review is from a person who hired this attorney.
Hired attorney

Michael was my attorney from start to finish. He helped guide me and my family through legal system breaking it down and telling us what to expect. My case had taken almost 2 years to resolve the issue but the out come of my case couldn’t have been any better. I had a B felony looking at serious time. He worked day in and day out with me and tried everything in his power to get the best outcome of my case. He is aggressive, smart and knows the legal system very well. He was always returned my phone call/email either that same day or the next. After almost 2 years we have reached an agreement for my case a, D felony. I got no prison time! My family and I will always be grateful for what mike has done. I will always refer him and stracci criminal defense team they are the best there is.
This review is from a person who hired this attorney.
Hired attorney