Andrew James DeYoung graduated from Wabash College in 2006 with an A.B. in Biology and received his J.D. from The University of Toledo – College of Law in 2009. He was admitted to practice law in the State of Indiana in 2009 and practiced bankruptcy law exclusively for Mike Norris & Associates, P.C. in Indianapolis, Indiana from 2009 through 2014. Mr. DeYoung joined our firm in February of 2015, and still regularly consults with Mike Norris & Assoc. on bankruptcy matters. 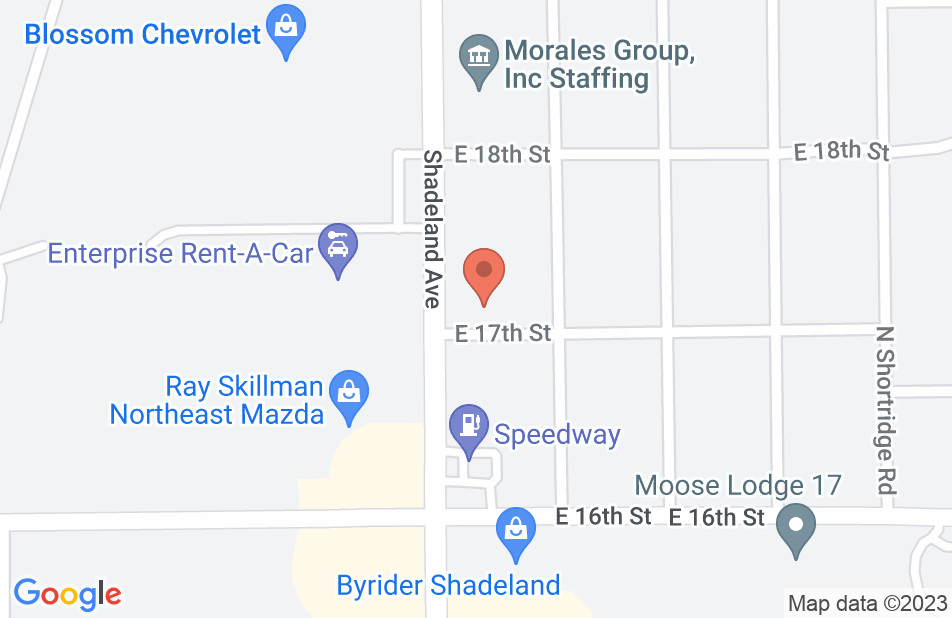 Not yet reviewed
Review Andrew Deyoung

Hubert Riedeman, Bankruptcy and debt Attorney on Jan 31, 2018
Relationship: Worked together on matter