On a personal level, Curt brings a wealth of unique experiences to help his clients.  After graduating from Shelbyville High School, he attended Wabash College on scholarship as a National Merit Finalist and graduated with honors as a Spanish major after studying abroad in Valencia, Spain.  Before starting graduate school at Indiana University at Bloomington, he taught English in Saltillo, Mexico for almost a year.  In Bloomington,  Curt finished his formal education with an MBA with a major in finance from the Kelley School of Business and his JD from the Maurer School of Law in 1999.  During graduate school, Curt interned with Goodrich, Riquelme y Asociados, a law firm in Mexico City, worked for Fundación Natura, non-governmental organization, as a consultant on sustainability projects in the Panama Canal Watershed, through the Free Market Development Advisers Program sponsored by the Institute of International Education in conjunction with the US Agency for International Development (“USAID”) in the Republic of Panama, studied abroad at ESADE in Barcelona, Spain and then interned with the law firm of Clifford Chance in Barcelona.  After completing schooling in Bloomington, Curt completed a research fellowship project at the Lauterpacht Centre for International Law at the University of Cambridge, England regarding historical lessons learned from prior European monetary unions.   Curt then returned to the US, took the bar exam and left the next day form Dnipropetrovsk, Ukraine where he began his tenure with the MBA Enterprise Corps that ultimately lead him to Atyrau, Kazakhstanwhere he worked on a USAID-backed project to remove start-up barriers for small to medium sized enterprises. After his tenure in Kazakhstan, Curt returned home and began the practice of law with the firm, earning the Outstanding Young Lawyer Award from the Indiana State Bar Association in 2005. He lives in Shelbyville with his wife and 5 children. 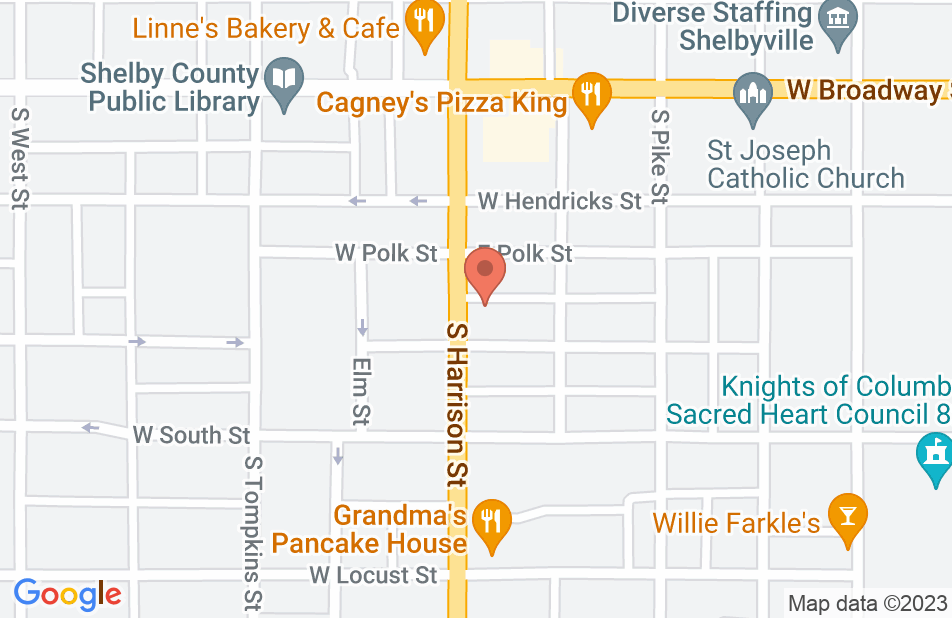 Not yet reviewed
Review Harold Johnson