Ryan P. Dillon is a lifelong Hoosier and a resident of Johnson County since 2006. He grew up in rural Shelby County, where his family is actively involved in the agricultural community. He and his family currently reside in northern Johnson County.

From an early age, Ryan has been involved with the Boy Scouts of America, earning the Eagle Scout Award in 2001. Ryan recently was recognized for twenty years of tenure in the organization, and currently serves as an Assistant Scoutmaster, a council volunteer, and the Vice President of the Firecrafter Alumni Association.

Prior to attending law school, Ryan was a graduate of the University of Indianapolis with a Bachelor of Arts in Political Science and International Relations, where he was also involved in student government and the music department. Upon graduation, Ryan explored a variety of different legal environments while attending law school at the Indiana University Robert H. McKinney School of Law.

Ryan passed the Indiana bar exam in 2008 and opened his practice after being sworn in. He is currently admitted to practice before all Indiana state courts, the U.S. District Courts for the Northern and Southern Districts of Indiana, and the Supreme Court of the United States, where he has filed a petition for writ of certiorari. Ryan is also a Registered Civil and Domestic Relations Mediator with the State of Indiana. His practice was incorporated in June 2010. 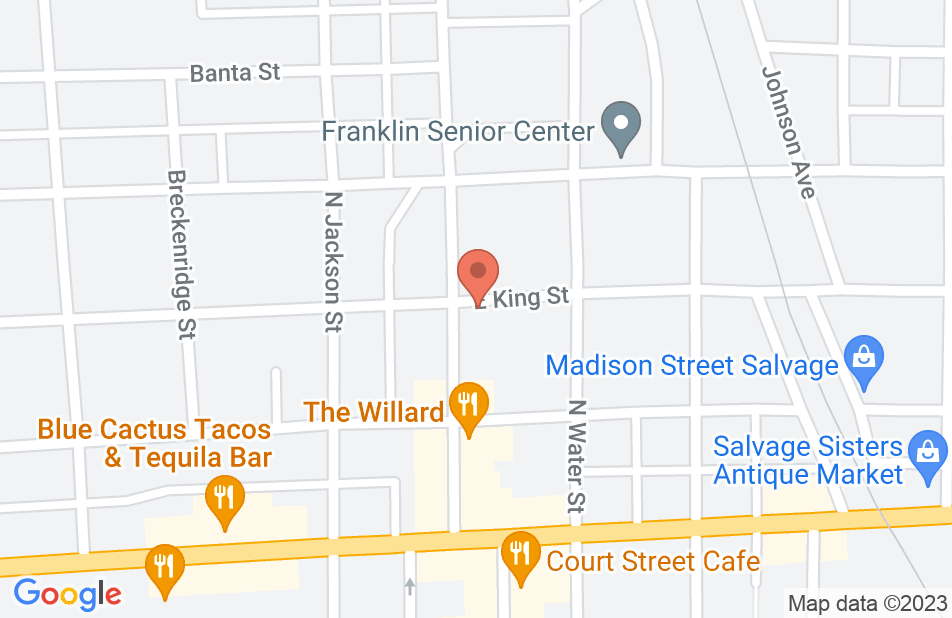 Not yet reviewed
Review Ryan Dillon