I’m Eric Blankenship, and I’ve dedicated my professional career to protecting the rights of others. Growing up in Southern Indiana, I learned the value of hard work and persistence. I was the first in my family to attend and graduate from college. After graduating from University of Southern Indiana, I worked for a year in the newspaper business before pursuing my dream of becoming a lawyer. I attended law school and graduated in just over two years by going year round while also working as a law clerk at a local firm. After finishing law school, I was hired as a deputy prosecutor in Hamilton County.

While at the prosecutor’s office, I learned from the ground up. I started in the screening department which meant I took in all misdemeanor and low level felony cases and decided what, if any, charge(s) to file. Soon thereafter, I was moved into the Superior Courts where I prosecuted those same types of cases and was quickly promoted to the major felony courts. I was then recruited by the Marion County Prosecutor’s Office and was immediately placed into the Major Felony Division. Within one year, I was promoted to Major Felony Supervisor of four felony courts. While there, I tried a large amount of cases including burglary, sex crimes, robbery, fraud, and homicides. After almost five years with Marion County, I was appointed the Chief Deputy Prosecuting Attorney for Blackford County.

Ready to Fight for You

After seventeen years as a prosecutor, I opened Blankenship Law, LLC with the desire to use my knowledge and trial skills for those that desperately need strong legal representation in the judicial system. I have brought my strong work ethic, persistence and empathy for others to form a law practice that helps those in serious need. I have offices in the Greater Indianapolis Area in Carmel and in Northwest Indiana near Valparaiso. If you find that you need an attorney that will stand by you and fight for your best possible result, call me. 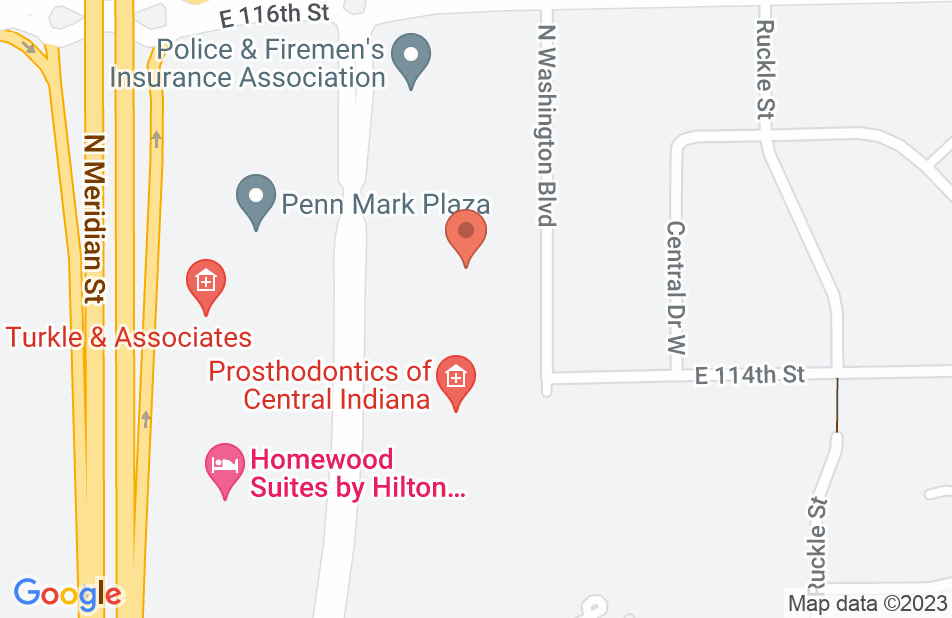 Wonderful lawyer, by far the best lawyer I've had by my side. He almost makes it look easy. He gets you results very quickly.

Eric blankenship recently became my lawyer in February at yr his time I had some pretty serious charges 1 felony and around 6 misdemeanors including resisting arrest, I recently plead guilty to 1 misdemeanor charge of resisting arrest. Great lawyer and will absolutely get the job done
This review is from a person who hired this attorney.
Hired attorney

Most professional, get the job done attorney I've had!

Eric Blankenship was an outstanding attorney. Unfortunately in my life I've needed 5 diff attorneys, Eric was far and above the rest. He answered every time I called, got me an outstanding plea agreement...and then entered an even better plea when a new prosecutor took the case! He entered the new plea on his own knowing I had already accepted the first plea! That blew me away, an attorney who really works to get you the best deal and not just take your $$ and do minimal. He was very reasonable on prices as well! I can't say enough good things but I would 100% use him again if ever needed and recommend to anyone they do the same.
This review is from a person who hired this attorney.
Hired attorney

Had the pleasure of working with Eric as a fellow prosecutor in both Hamilton and Marion counties. Eric is very effective and competent attorney as well as talented trial lawyer.