Pierre is highly experienced in complex catastrophic injury and wrongful death cases. He joined the firm in December 2004, and in his first two years, he achieved an $8.5 million settlement and a $4 million settlement in cases involving dangerous trucks; a $960,000.00 settlement involving medical negligence; and an $860,000.00 wrongful death settlement, among others. Pierre won a 2006 auto crash jury verdict in Butler County, amounting to just under one million dollars. In 2006, Pierre was named a partner at DGM&S and continued to produce successful results for the injured. He won 3 cases against dangerous truck drivers that totaled $4,305,000.00 and another for $512,500.00. This was among other successful settlements in auto-accident cases. He also resolved 2 cases of medical negligence totaling $1,732,500.00. This litigation expertise has led to Pierre spearheading the Firm’s prosecution of Federal Multidistrict Litigation class action cases involving securities fraud and defective pharmaceuticals.

Pierre joined the firm after 7 years of medical negligence & wrongful death litigation in Cincinnati and Northern Kentucky, that was preceded by 7 years as a Prosecutor in Chicago, Illinois. As a prosecutor in Chicago, he tried murder cases and other violent crimes to successful jury verdicts.

He is admitted to practice in Ohio, Kentucky, Illinois and several U.S. District Courts and the Sixth Circuit Court of Appeals. 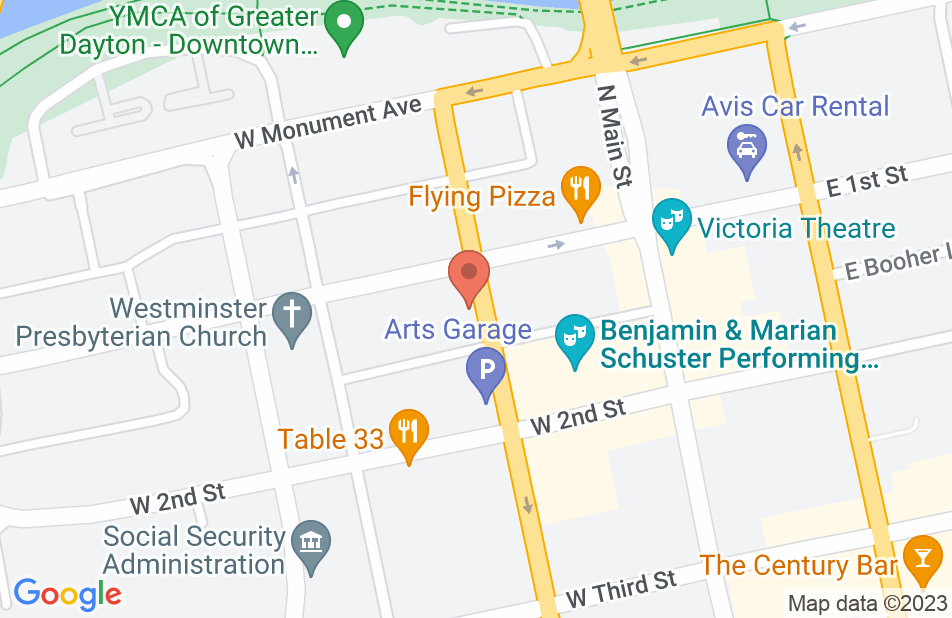 Not yet reviewed
Review J. Tismo

I endorse this lawyer. Mr. Tismo and I worked together on a large trucking case which occurred on the interstate. Both, who was at fault and what injuries were caused were issues - not an easy case to prepare. Mr. Tismo took the matter forward in an aggressive yet professional manner and we were successful in a large recovery for our client. Further, not only is he an excellent attorney but a genuinely good person. He is a family man that has his priorities right. I hope to work with him again in the future. Highly recommend.

Pierre Tismo is highly experienced in complex catastrophic injury and wrongful death cases and he has resolved cases for the injured in excess of $55 million. Pierre uses his extensive legal experience to be a voice for the injured.