Nathan serves as General Counsel for the Kimble Company. Nathan has been named as a Top Business Leader Under 40 by the Tuscarawas County Chamber of Commerce (2007) and has been named one of Ohio’s Rising Stars (2009-2012) by Cincinnati Magazine Ohio Super Lawyers – Rising Stars Edition ® and superlawyers.com.  In 2011 and 2012 Nathan was selected as an Ohio Rising Star in the area of Energy & Natural Resources.

Nathan is actively involved in the Grace Evangelical Lutheran Church in Dover, Ohio where he serves on the Stewardship Committee Chair (2010 - present), and previously served as President of the Church Council (2008-2009), the Young People’s Ministry Board (2005-2006), the Personnel Committee (2006-2007), and as Vice President for the Church (2006 and 2007).    Nathan, his wife, Jennifer and their children, Taylor and Jacob reside in Dover. 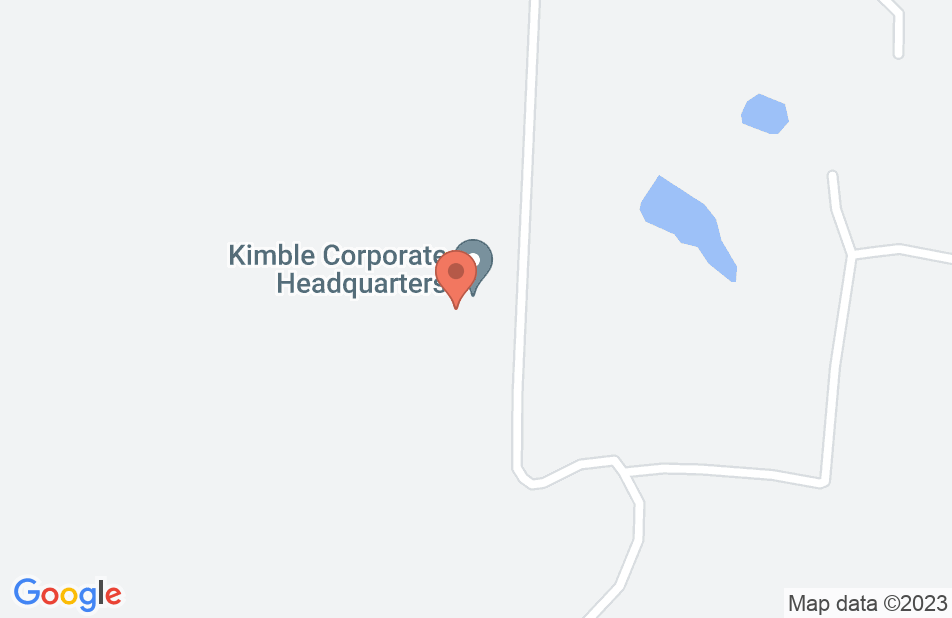 Not yet reviewed
Review Nathan Vaughan

Nathan is an intelligent, well prepared, and knowledgeable attorney; both as corporate counsel and as an oil & gas litigator. I have had the opportunity to work alongside Nathan as well as on opposite sides of cases and I am always impressed by his attention to detail, legal acumen, and ability to bring common sense and real world solutions to a situation.

John Ralls, Oil and gas Attorney on May 26, 2014
Relationship: Fellow lawyer in community

I endorse this lawyer. Mr. Vaughan is an excellent oil and gas lawyer. He is extremely knowledgeable and understands the petroleum industry and his clients needs.