To Michael P. Mazanetz, the greatest personal professional reward comes when a client’s long wait for oftentimes badly needed Social Security disability benefits comes to an end with a decision in their favor.

“Some of those people have worked 25-30 years, and they’ve had some accident at work or at home or they’ve been diagnosed with a serious illness, and all of a sudden the money stops coming,” he says. “It can be a long process to go through, so when they get that news, it’s always a highlight.”

Atty. Mazanetz is a Mahoning Valley native, raised in Newton Falls, where he still lives. As a boy, Michael knew that he wanted to be a lawyer who would help the kind of working people he knew — his father worked in a bearing factory — and he focused hard on his studies to achieve that goal.

Atty. Mazanetz began working part-time at Heller, Maas, Moro & Magill starting the summer after his first year in law school, and after he got his J.D. in 2008, the firm immediately hired him as a full-time attorney.

His day-to-day practice focuses on Social Security disability law, ranging from initial case assessment through every stage of what can be a long process.

“Every Social Security disability claimant deserves to have their interest represented in a diligent, comprehensive, and personal manner,” he says. “It is my goal to provide this exhaustive representation for each and every client I work with.”

It’s a process that requires patience by the claimants and a steady counselor role for himself.

“When somebody comes in and they’ve just suffered something traumatic in their life you see how much they’re struggling, it can be difficult,” he says. “But then when you get that decision that grants them Social Security disability benefits, and you hear in their voice or see how happy they are and it’s the first good news they’ve had in a couple of years, it can be very rewarding.”

When he’s away from the office, Atty. Mazanetz contributes to his hometown of Newton Falls in two ways: He is an assistant coach for the Newton Falls High School Tigers varsity basketball team and also takes appointment work representing indigent criminal defendants in Newton Falls Municipal Court when scheduling permits. 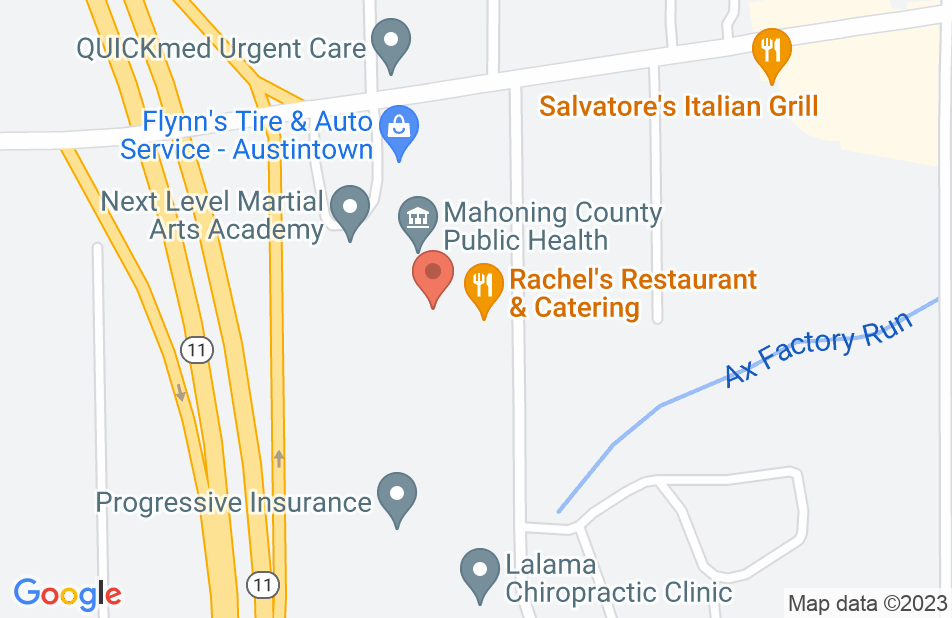 Not yet reviewed
Review Michael Mazanetz