With extensive experience as a federal prosecutor for the United States Department of Justice, Attorney Dean Valore is ranked among the top legal professionals in the nation. As an Assistant United States Attorney, Dean gained a wide range of trial experience in complex white collar crime and international crime. He is currently serving as a Magistrate for the South Euclid Municipal Court and an Adjunct Professor of Law at the Cleveland-Marshall College of Law at Cleveland State University where he teaches state and federal criminal procedure. Attorney Valore has also lectured internationally on criminal law and has lectured at the FBI Academy in Quantico, Virginia.

During his career as a prosecutor, Attorney Dean Valore tried over 75 cases before juries in state and federal court as first-chair counsel and handled dozens of bench trials. He also handled appeals in both state and federal courts in Ohio, and as a federal prosecutor, he attained a 100% conviction rate, never losing a trial. While an Assistant United States Attorney, Valore was a member of the Northern District of Ohio's elite Strike Force unit, which specialized in public corruption and organized crime prosecutions. He was honored to lead the investigation—heading a team of Justice Department prosecutors and U.S. government and foreign agents— which resulted in the successful prosecution of one of the nation's largest international cybercrime groups involved in internet auction fraud and money laundering schemes. He was also successful in investigating and prosecuting a large scale, Russian auto theft ring operating in over ten states. In addition, he led a team of national and international prosecutors and law enforcement officials investigating a large cybercrime group in Eastern Europe conducting email phishing scams and illegal wire fraud on one of the largest financial institutions in the United States. Another notable case involved the investigation and successful prosecution of an Eastern European crime lord's operation both overseas and in the United States, which included, gambling, extortion, money laundering, murder, weapons trafficking, drug trafficking, and human trafficking.

At the national level, Valore led the investigation of a multi-million dollar on-line chat room fraud and extortion scheme operating in over 20 states and served the Justice Department as the criminal civil rights coordinator for the Northern District of Ohio, where he coordinated district wide seminars and community outreach programs with non-government agencies and over 40 state and federal law enforcement agencies. He also the led the investigation and prosecution of over 50 alleged criminal civil rights violations matters ranging from racially motivated hate crimes to excessive use of force by police officers. Moreover, he served as the lead prosecutor in several large scale human trafficking, prostitution, illegal labor, and harboring of illegal immigrants cases. One notable case that he successfully brought to a conclusion was United States vs. David Tuason, which involved a 20-year unsolved racially motivated hate crime, in which one of the victims was a sitting United States Supreme Court Justice.

As an Assistant Cuyahoga County Prosecutor, Dean Valore prosecuted cases involving homicide, rape, gang violence, public corruption, and complex financial and white collar crimes. He handled complex grand jury investigations of financial institutions and of other individuals involved in criminal activity. As an Assistant Cuyahoga County Prosecutor, he led the investigation and successful prosecution of the first felony theft of wildlife in the nation's history. Two other noteworthy experiences included his investigation of a large scale notorious gang murder and the successful prosecution of several high profile unsolved "cold cases." These cases had remained unsolved for several decades, but with the assistance of new technologies, suspects were identified and convicted, bringing the cases to a closure.

Drawing on his extensive background prosecuting criminal cases, Attorney Valore is able to provide a solid legal defense for clients charged with white collar crimes, public corruption, and money laundering. With a comprehensive understanding of federal and state criminal laws, he also counsels public and privately held corporations and individuals facing unwelcome governmental scrutiny, from those facing grand jury subpoenas to those called as witnesses or requested to turn over internal corporate records and other confidential business information. Clients benefit from his firsthand knowledge of the trial strategies and tactics used by state and federal prosecutors. Based on the knowledge he gained of the inner workings of the U.S. criminal justice system, he also represents individuals whose civil rights have been violated by police or other government officials to provide a compelling case to judges and juries of civil rights abuse. In addition, he provides expert legal representation to individuals facing misdemeanors and other lesser crimes, such as DUI's and traffic offenses, in municipal courts. With a wealth of complex litigation experience, he is also able to represent clients facing a range of civil matters, including breach of contract claims, collections cases, construction disputes, and unfair competition, among others. Moreover, with the insights gained as a magistrate, Attorney Valore practices in the area of municipal law, handling cases involving various administrative units of government. In addition, his law practice is dedicated to business law—representing clients ranging from small and medium sized companies to large corporations—real estate law, probate, and estate planning. 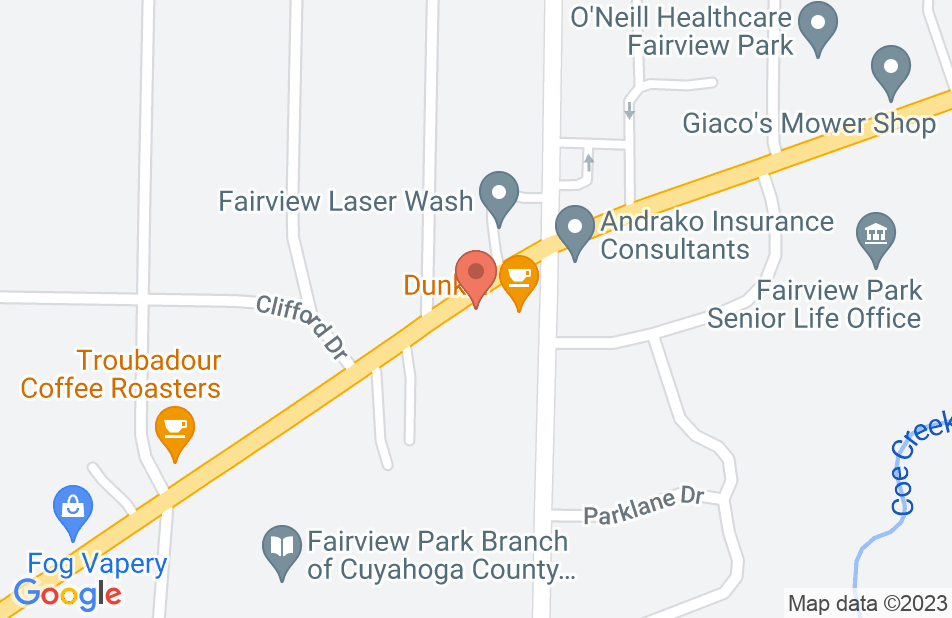 Not yet reviewed
Review Dean Valore

Dean Valore is excellent attorney whose far reaching knowledge and strong relationships within the criminal defense and law enforcement communities are a great asset to his clients. I strongly endorse this attorney.