James Turek is the Co- Chair of Reminger's Transportation Practice Group, which has been named National Tier 1 Transportation Practice Group for two years in a row by U.S. News and World Report.  Mr. Turek has been honored as a "Super Lawyer" since 2009 and recognized by "The Best Lawyers in America" for the past six years.  Most recently he was honored as “Best Transportation Lawyer in Cleveland” for 2014 by Best Lawyers in America.  Mr. Turek joined the Reminger firm in 1980 as a law clerk while attending CWRU School of Law and became an Associate in 1982.  Since then, the focus of Mr. Turek's career has been the defense of clients in the transportation industry.  He was named a Shareholder of the firm in 1987, a member of the Management Committee in 1992 and Chairman of Reminger's Transportation Practice Group in 1996.  Mr. Turek has appeared before the Ohio Supreme Court, the Sixth Circuit Court of Appeals and tried over 75 cases in Federal and State courts.  A significant component of his practice is devoted to the firm's "24 Hour Emergency Response" program, which involves responding to the scenes of accidents at the request of clients in need of that specialized service.  Mr. Turek is a regular speaker at transportation industry and peer functions and hosted a local radio show for nearly ten years. 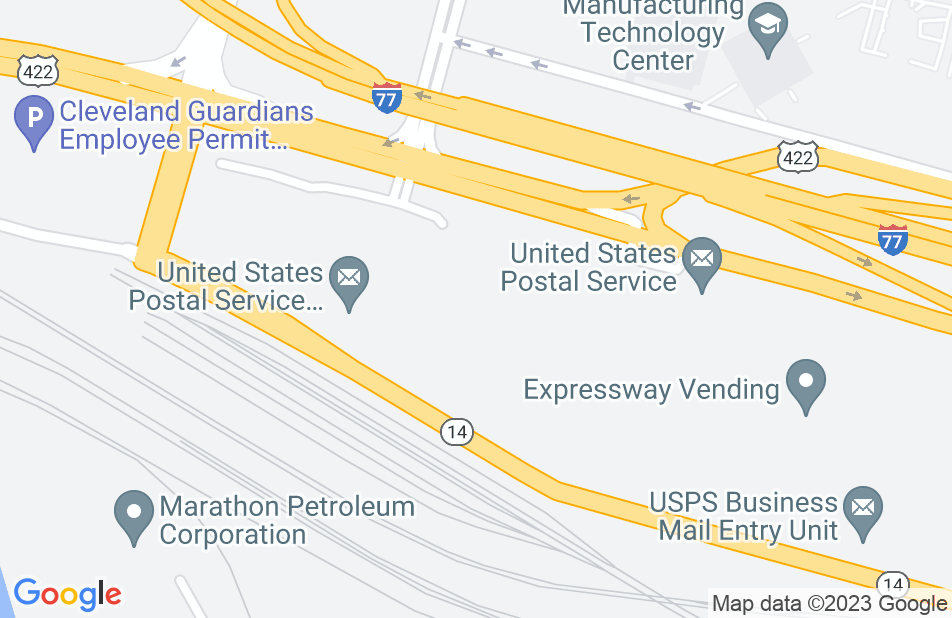 Not yet reviewed
Review James Turek