Before joining Cavitch, Familo & Durkin, Eric was Assistant Prosecuting Attorney for the Criminal Division of the Cuyahoga County Prosecutor’s Office from 2000 until 2004. During his tenure as an assistant prosecuting attorney, he prosecuted felony offenses ranging from low-level drug offenses to capital murder.

Eric was admitted to the Ohio bar in 2000.  He is also licensed to practice law before the U.S. District Court for the Northern and Southern Districts of Ohio and the U.S. Court of Appeals, Sixth Circuit.  Eric is a member of the Ohio State Bar Association and the Cleveland Metropolitan Bar Association.

Eric resides in Avon, Ohio with his wife, Dawne, and their daughter, Kendall. 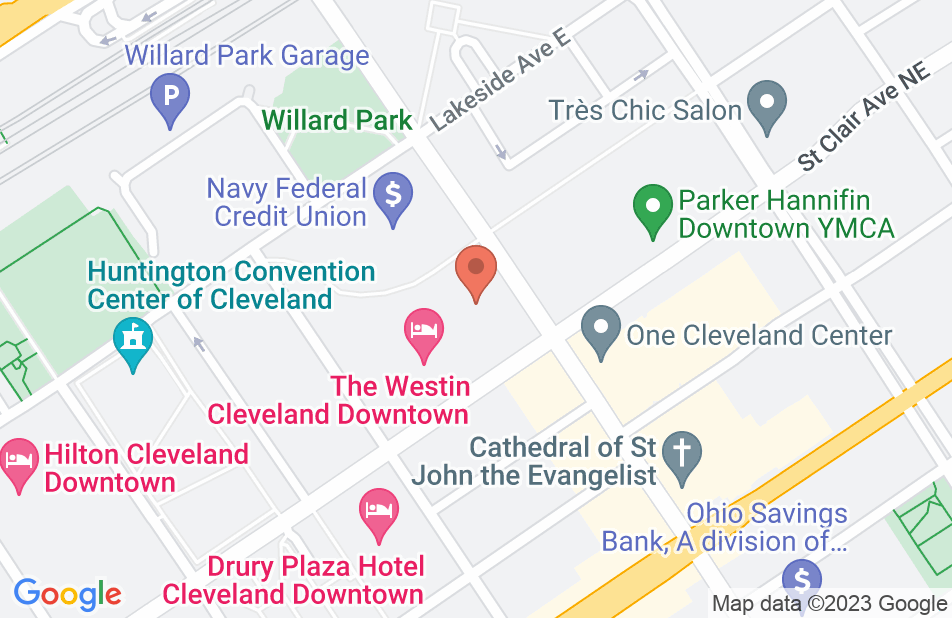 Not yet reviewed
Review Eric Weiss