I have lived the immigration process and not many lawyers can say that. My first exposure to the complexities of US immigration law occurred when I was empoyed by the United Nations High Commission of Refugees in a refugee camp in Thailand. In the mid 90's the immigration laws changed drastically, penalyzing families in the camp who had already been approved to live in the US for engaging in certain, how can i say, illicit behaviors.  Admissions were enough to disqualify families from being allowed to enter the US. This struck me as unfair and very unAmerican. It was during this period of time that i wanted to help those who were stuck in the immigration web.

My further contact with immigration law occurred some years later, again before i was an attorney when i petitioned for my wife for her residency in the United States. 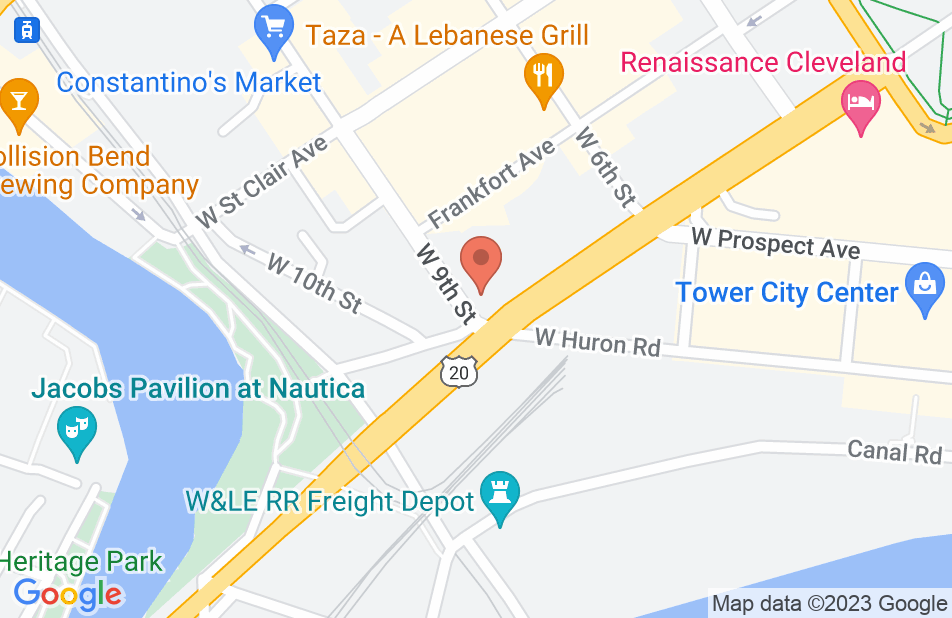 Johnathan took on a very difficult immigration case for my wife and I involving a 601 Waiver. It was a long process but he kept us abreast of the cases progress. Requests by the Visa Center for additional information were made and he responded promptly. Ultimately we were successful and her waiver was granted. Would highly reccomend.
This review is from a person who hired this attorney.
Hired attorney

I have been working with Jonathan Bartell for quite a few years now. Giving the complexity of my case I would not want anyone else to represent me other than Jonathan Bartell. He is always on top of things and gets everything done in the timely manner. His knowledge of the immigration law and attention to details was the key to my success in winning my case. I could not be happier with the outcome! I would definitely recommend mr. Bartell to anyone who is seeking strong representation of their case.
This review is from a person who hired this attorney.
Hired attorney

1 Of The Most Qualified Lawyers

I recommend mr. Jonathan Bartell for any social classes including business and economic. Services of mr. Bartell are very fast, quality, based on valuable information, qualified according local and international laws. He`s a real professional who`s really works even after working time using modern technologies of the connection. Moreover he provides unique services of the representing worldwide in the any organization including embassies. I thank mr. esq. Jonathan Bartell for very quality services.
This review is from a potential client who consulted with this attorney.
Consulted attorney

ICE came to my home and detained me. Mr. Bartell was hired and he worked diligently to secure a stay of removal in the 6th circuit federal court. the stay was granted, i was released from jail and we are fighting my case.

My case was screwed up by other attorney, MR Bartell and his staff calming reviewed the issues with me and were able to clear up mistakes and correct my status.

Jon was very straight about my difficult situation, as the case progressed it changed substantially and he was able to handle the many bumps my criminal history caused. He worked hard, kept me informed and i felt very secure when in trial and despite all the problems i was able to prevail. Thank you Jon

Had a serious problem with my h filing. Time was running out and then I had to leave the us because of family demands in a third country. I provided mr Bartell the drop dead dates (4 days after filing) I could remain. Mr Bartell and his associate worked tirelessly with a supervisor in California and were able to get the visa approved and then forwarded to the third country.

EXCELLENT LAWYER. KNOWLEDGEABLE AND PROFESSIONAL. ALWAYS KEEP YOU INFORMED ON YOUR CASE. WOULD RECOMMEND TO ANYONE.

We hired Jonathan to manage my wife's immigration paperwork. Unless you want to have to babysit someone do not hire this guy. Even though I gave him everything he needed right away it would still take them months to file the paperwork. Literally over a month to file her change of status and 8 MONTHS to file her work permit. I didn't know the work permit should have been filed until USCIS told us in the interview(otherwise I would have been all over him about it). I brought it up to Jonathan and he said he would look into it since it was in his contract to file it. He said if he found out they didn't he would reimburse me some money. Instead of reimbursing me he decided to try and file it at that time, so they could say that they did, which didn't matter because she was already about to receive permanent residence. She could have been working for 8 months, receiving health benefits for 8 months. Save your self some time and work with someone who is actually going to work for you. I literally had to come unglued with him and his team to get them to do anything for me.
This review is from a person who hired this attorney.
Hired attorney
Jonathan Bartell's response: I am so sorry that you feel this way. I am very pleased that we were able to be involved in your spouse receiving her permanent residency to the United States. I take pride in the work and results we obtain for our clients and I am sure that you and your family will have many years of joy and happiness. Best of luck and congratulations.

I endorse this lawyer. He truly has a diverse skill set and has established himself in a niche where very few practice, yet many clients find themselves. This could exactly the firm you are looking for.