Steve Wentsler was a patent examiner at the United States Patent and Trademark Office for over three years prior to entering the practice of law. For over 15 years, Steve has gained extensive experience preparing and prosecuting patents in the mechanical, electro-mechanical, glass manufacturing and ceramic arts industries.

Steve’s domestic patent practice includes preparing original patent applications for filing in the United States Patent and Trademark Office. He has particular experience drafting applications that will also be subsequently filed in various foreign countries such as Japan, Korea, China, Taiwan and countries of Europe.

He has prepared numerous opinions regarding patent infringement and patent validity for his corporate clients. He frequently suggests design changes to avoid patent infringement concerns. His practice also includes conducting market clearance and due diligence investigations. 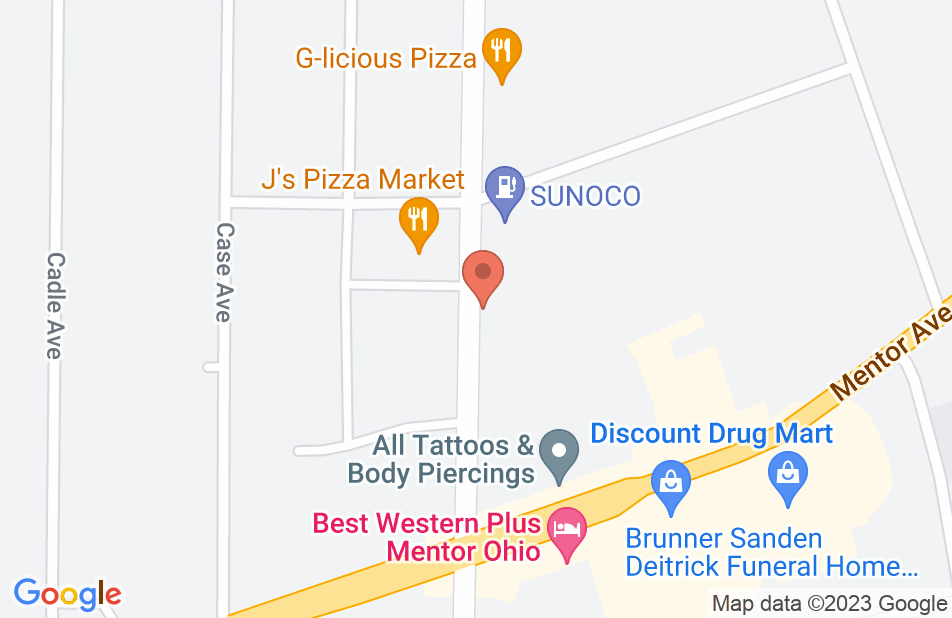 Not yet reviewed
Review Stephen Wentsler