Each year from 2010-2016, Jason has been selected as one of “Kentucky’s Legal Leaders – Top Rated Lawyers” in three different practice areas – Insurance Law, Products Liability and General Practice.  He has received Lexis/Nexis Martindale-Hubbell’s highest peer-rating, “AV – Preeminent” since 2011.  As a trial lawyer, Jason handles cases in Kentucky and Indiana in both state and federal court, including the Sixth Circuit Court of Appeals and the U.S. Supreme Court.

Personal
Jason is active in the Elizabethtown community where he teaches Sunday School.  He enjoys following the Pittsburgh Steelers and St. Louis Cardinals, running, playing golf, and spending time with his wife and three (3) daughters. 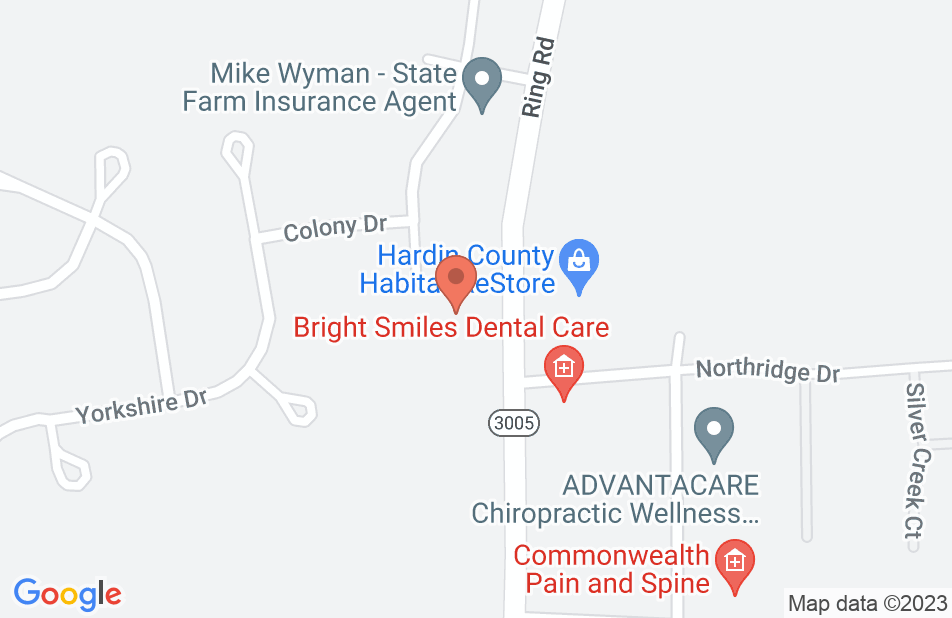 Not yet reviewed
Review Jason Bell

I endorse Jason as a gifted lawyer in our community