LaJuana Wilcher is a Partner at English Lucas Priest & Owsley LLP (ELPO). She began working with NACWA (then AMSA) in 1989, when she was nominated by the President and confirmed by the U.S. Senate to serve as EPA's Assistant Administrator for Water. In that position, she was responsible for national water policy, and promulgated stormwater, biosolids, and TMDL regulations, among others. She also convened and worked closely with the FACA group that developed the 1994 CSO Policy.
LaJuana worked on environmental law issues in Washington, D.C., for almost 20 years. She was a Partner in the DC offices of Winston & Strawn and LeBoeuf, Lamb Greene and MacRae LLP, where she served as legal counsel for NACWA and numerous municipalities in federal CWA litigation, permitting and enforcement matters. She has also served as a group facilitator, expert witness and legislative counsel on various CWA matters.
Returning to private law practice in her home state of Kentucky in 2002, LaJuana was a partner at ELPO until being tapped by Kentucky's Governor to be Secretary of Kentucky's Environmental and Public Protection Cabinet from 2003-2006, here she orchestrated a novel Consent Decree strategy with Louisville Metropolitan Sewer District.
LaJuana has developed and taught environmental law and policy courses at Vermont Law School and Vanderbilt University Law School. She was awarded NACWA's Special Recognition Award in 1993 and State Public Service Award in 2006. She has been selected as a Lifetime Honorary Member of American Water Works Association and has been recognized in The Best Lawyers in America every year since 2009. She speaks frequently throughout the country on environmental law and leadership issues.
LaJuana was a founding Board Member of America's Clean Water Alliance (now the U.S. Water Alliance) and Friends of Mammoth Cave National Park, and is a Supervisor of the Warren County Conservation District. She owns and operates Scuffle Hill Farm, growing grass-fed Angus cattle, hay and horses, including the 2007 Kentucky Derby Winner. 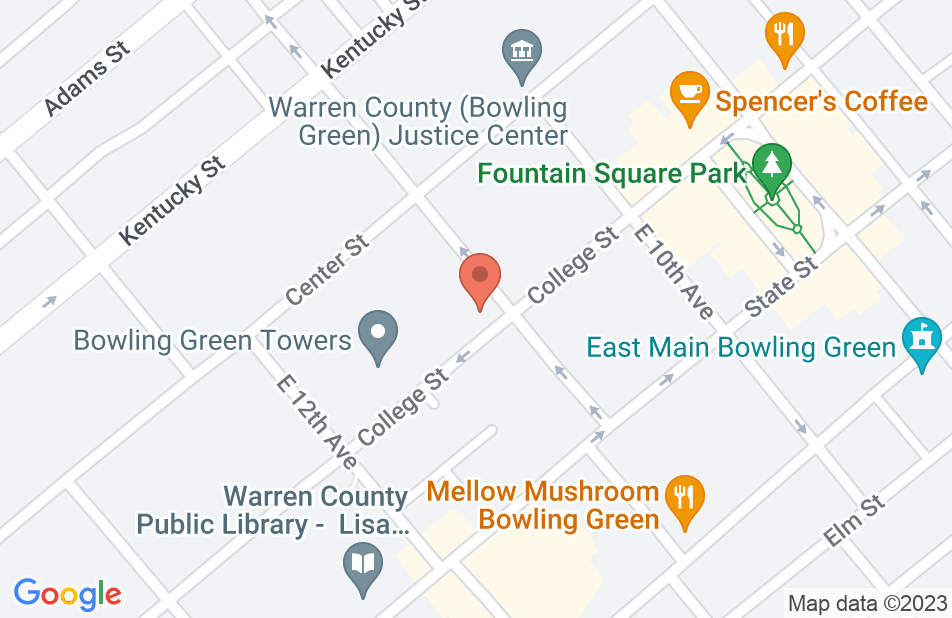 Not yet reviewed
Review LaJuana Wilcher

You cannot find a more accomplished environmental attorney in Kentucky than LaJuana. She has served in national and statewide government leadership positions, giving her considerably more experience than her peers in the field. I highly recommend her.

LaJuana's background in environmental law at the highest levels make her an excellent representative for her clients. She has national and statewide experience in environmental law, particularly when it comes to water regulations. I am happy to give her my recommendation.

LaJuana has both national and state level experience in environmental regulations. She is considered a premiere environmental attorney in Kentucky. Recommended.

When it comes to environmental law in Kentucky, you probably won't find anyone with better credentials and more relevant experience than LaJuana. Her experience is a great asset for her clients as she helps them navigate the world of environmental regulations. Recommended.

LaJuana is known nationally for her work in environmental law, and she brings a depth of knowledge to her work that few others have. She represents the firm well at national level speaking engagements and zealously defends her clients.

There's no one better for environmental law, particularly in Kentucky. LaJuana has held national and statewide posts in the field of environmental law and has a depth of knowledge of state and federal regulations that few can match. Recommended.

LaJuana is someone we're very fortunate to have at ELPO. She's extremely experienced in the field of environmental law, particularly in the area of water regulations. She regularly speaks at national conferences on water regulations, and brings a lot of knowledge and understanding to her work.