Preston was born August 23, 1968 in Washington D.C. He attended Massanutten Military Academy in Woodstock, Virginia for High School, and graduated as Valedictorian; then was admitted to Wake Forest University where he graduated with a B.A. in Political Science. Preston then served on active duty in the United States Army, Military Police Corps before attending the University of Kentucky College of Law where he graduated with a J.D. in 1994.  Preston worked in Maryland for Wantz & Cecil, LLC, before moving to Kentucky to take  a  position  at  Wyatt,  Tarrant  &  Combs.  He  left  to become a partner in the Frankfort office of Bullock & Coffman, LLP, in 2000. He is now the managing partner of that office. 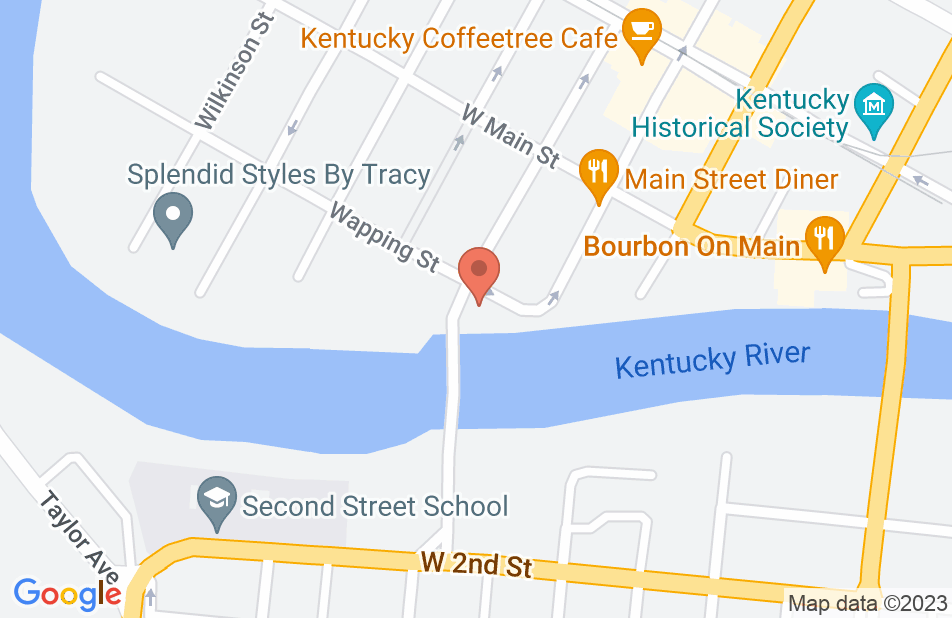 Not yet reviewed
Review Preston Cecil