Philip graduated from Centre College in Danville, Kentucky with a Bachelor’s Degree in History and Government.  While at Centre College, he was a member of the Varsity Baseball and Golf Teams while being an active member of his fraternity, Sigma Alpha Epsilon.  After a summer internship in the Washington, D.C. office of former United States Representative, A.B. (“Ben”) Chandler, III  between his junior and senior year, Philip decided to pursue a legal education.  At the University of Louisville, Brandeis School of Law, Philip was an active member of the Moot Court Board and UofL’s Kentucky Intrastate Mock Trial Team while clerking with the Louisville, Kentucky office of Landrum & Shouse, LLP in the areas of state criminal defense, federal criminal defense, and insurance defense.  Also, Philip was honored to serve as a law clerk under former Chief Judge Hon. Sara W. Combs of the Kentucky Court of Appeals in Frankfort, Kentucky during law school.

After law school, Philip moved to Frankfort, Kentucky with his wife, Whitney True Lawson, and became a Trial Attorney with the Department of Public Advocacy in the Frankfort, Kentucky office.  As a Trial Attorney, Philip represented hundred’s of clients in over a thousand cases ranging from minor traffic infractions and DUI’s in District Court to serious felonies in Circuit Court.  Philip also represented clients in Juvenile Court and Family Court.

Outside of his law practice, Philip is an active member of the First United Methodist Church in Frankfort, Kentucky where he is a member of the Permanent Endowment Committee.  He enjoys spending time with his wife and his two year old son (Henry), playing golf and basketball, duck hunting, and following University of Kentucky athletics. 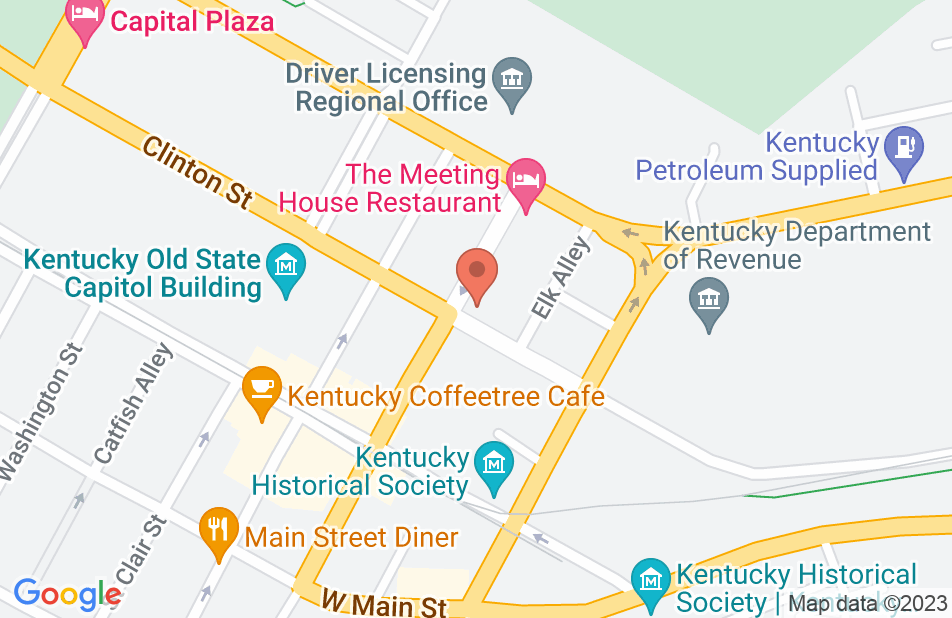 Not yet reviewed
Review Philip Lawson