Tyler S. Thompson has been named one of the Top Ten Attorneys in Kentucky on multiple occasions by Super Lawyers Magazine. In 2008 he became a member of the Inner Circle of Advocates, a trial lawyer organization by invitation-only, limited to only 100 lawyers in the United States, and described by the Washington Post as “a select group of 100 of the nations most celebrated trial lawyers.” The Inner Circle of Advocates are considered to be among the best plaintiff attorneys in the United States and also to be “lawyers of excellent character and integrity.” Thompson has successfully represented injured clients in the state of Kentucky and throughout the United States, and has obtained multiple million-dollar verdicts, including some of the largest verdicts in the state of Kentucky. He has been included in one or more categories listing top lawyers by Louisville Magazine each year since 2007. Mr. Thompson is a past President of the Kentucky Academy of Trial Attorneys (now known as the Kentucky Justice Association).  Mr. Thompson is also a member of the International Academy of Trial Attorneys, invitation-only, limited to 500 lawyers in the world and a member of the American College of Trial Lawyers. His civic involvement includes serving as a trustee of Berea College and serving as a board member of Historic Locust Grove, The American Museum of Fly Fishing and support of numerous charities and institutions. 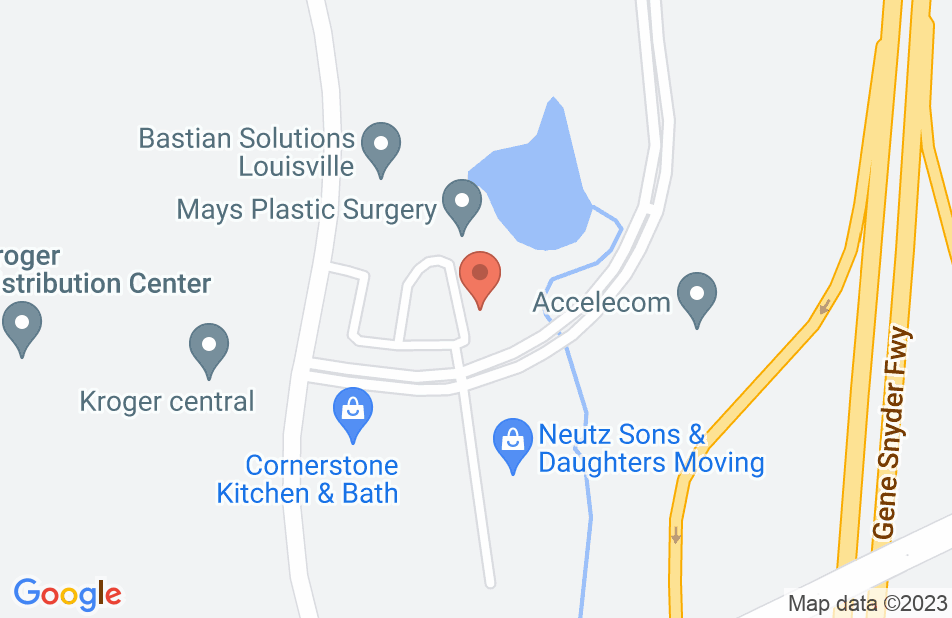 Not yet reviewed
Review Tyler Thompson

Tyler is an excellent attorney—highly skilled and experienced. I gladly endorse him.