He also litigates bad faith cases against insurance companies for wrongful denial of claims, as well as business disputes and construction law/surety law.

He is certified as a Civil Trial Advocate by the National Board of Trial Advocacy, and is AV rated by Martindale-Hubbel. He is a member of the Million Dollar Roundtable, having obtained numerous million dollar verdicts and settlements.

Mr. Frederick has written and edited the following books:

He received his undergraduate degree in Mechanical Engineering from Vanderbilt University, and his law degree from the Brandeis School of Law at the University of Louisville. He has been licensed to practice in Kentucky, including all state and federal courts, since 1973.

He served for many years as the 4th District Vice President of the Kentucky Academy of Trial Attorneys, and was on the Board of Governors of that organization for 17 years. He is also a member of the Association on Trial Lawyers of America, the Kentucky Bar Association and the Louisville Bar Association. 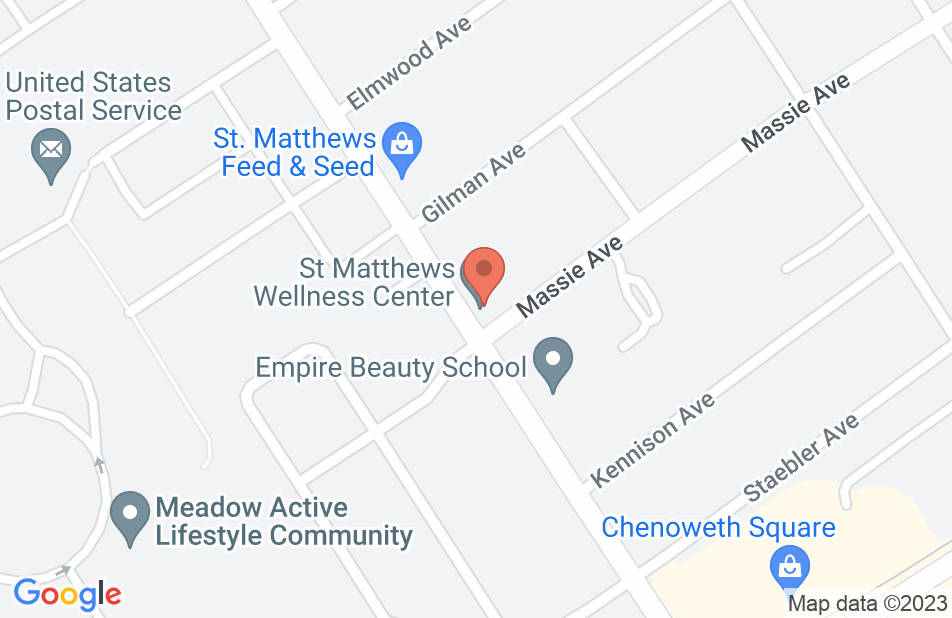 Not yet reviewed
Review Carl Frederick