Kent Westberry is a Senior Partner at Landrum & Shouse LLP, with over 31 years of criminal and civil litigation experience in federal and state courts.  Kent has defended some of the largest and most highly publicized criminal prosecutions in Kentucky.  However, despite the nature of the cases handled by Kent and Landrum & Shouse, it is our belief that the most successful criminal and civil defenses should not be high profile. Attorneys are most effective in the investigative stage, before an indictment has been returned and in the headlines.  Kent also practices in the areas of commercial litigation, personal injury (defendant) and the representation of attorneys in Bar discipline proceedings.

Kent has been listed in the White Collar Crime, Commercial Litigation and Personal Injury Defense sections for publications such as Best Lawyers in America and Kentucky Super Lawyers Business Edition. He has, for many years, maintained an AV® Preeminent™ rating from Martindale-Hubbell.  He served as a federal prosecutor and as President of the Kentucky Bar Association in 2004-2005.

In 2005 and thereafter, Kent served as lead counsel for former Kentucky Governor Ernie Fletcher in the Merit System investigation which resulted in a dismissal of all charges brought against this former Governor. Kent has recently served as counsel to a former Governor from the Northeast with regard to a Federal Grand Jury Investigation involving a now defunct business college in Kentucky. This investigation was closed without criminal charges being brought. Over the past several years, Kent has represented clients in criminal investigations and trials on behalf of the coal industry. In particular, Kent has been involved in the Crandall Canyon Mine disaster where an investigation was conducted by the Mining Safety and Health Administration ("MSHA") and the United States Attorney's Office in Utah. In the past, Kent was involved in representing executives in the Pyro Mine disaster where no charges were brought against his client. More recently, Kent obtained an acquittal for a coal mining executive in United States v. B&D Mining in federal court in Abington, Virginia. Kent has also obtained a significant judgment of acquittal for felony counts, post verdict, in United States v. KenAmerican Resources, et al. for his client who was a mine superintendent. The court ultimately sentenced this client as well as others to probation after a month long jury trial.  Kent recently obtained an acquittal for an environmental compliance officer in Ohio v. United Wastewater.

More recently, Kent has been involved in defending elected and appointed officials in voter fraud cases brought in federal court. These prosecutions have involved substantial post trial briefing as a result of the recent Supreme Court decision in Skilling as well as alleged Brady/Giglio violations resulting from the government's failure to produce exculpatory and/or impeachment material in advance of trial. 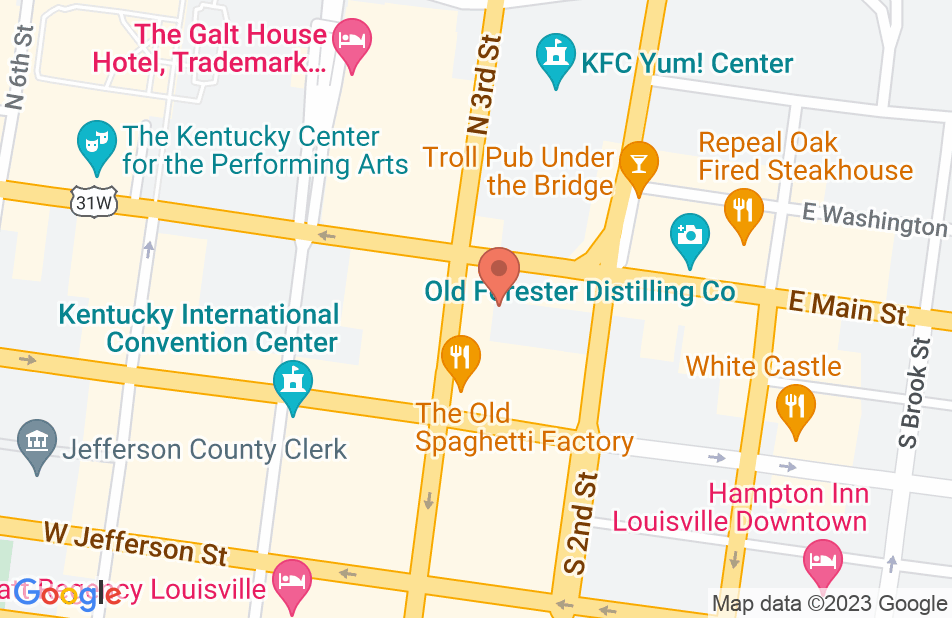 Not yet reviewed
Review R Westberry