Mr. Dutton is Of-Counsel with the Louisville law firm of Goldberg Simpson. His primary areas of practice include utility and energy practice, environmental litigation and regulatory compliance, and administrative law.

Prior to joining the firm, Mr. Dutton was an Assistant Attorney General in the Kentucky Office of the Attorney General (OAG), where he represented the Commonwealth in challenges against the U.S. Environmental Protection Agency (EPA) before various Federal Circuit Courts and the U.S. Supreme Court. Mr. Dutton also represented the ratepayers of Kentucky before the Public Service Commission in a variety of matters totaling potential rate impacts of over $2 billion. Representative matters include General rate cases, Certificates of Public Necessity and Convenience, alternative rate filings, smart grid/meter administrative case, abandonment proceedings, and a variety of other administrative proceedings. 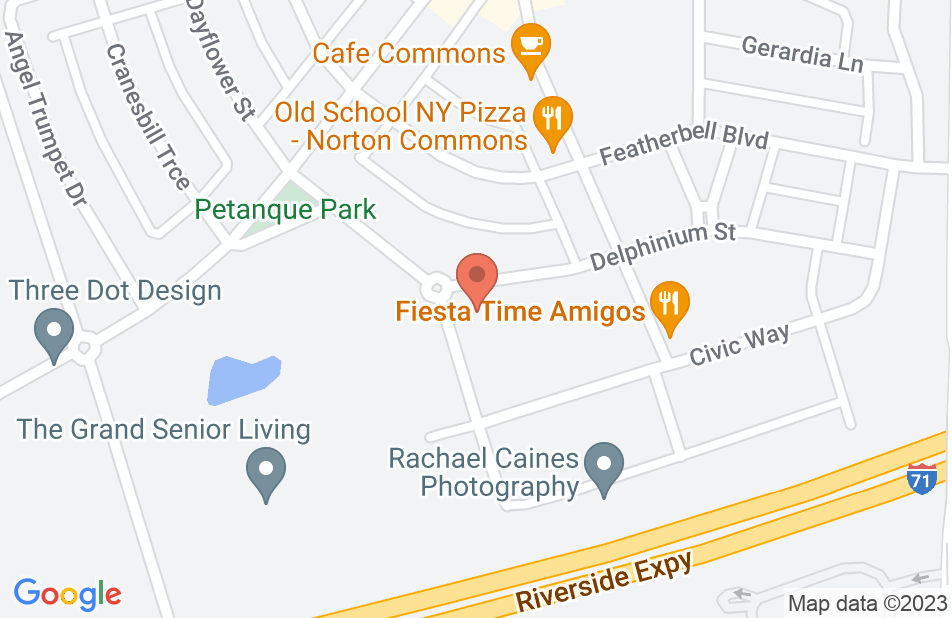 Not yet reviewed
Review Gregory Dutton

I have known Greg since he has returned to his native Louisville, and in that time he has shown himself to be an exceptional lawyer. When he was at the Kentucky Attorney General's office, fellow lawyers regularly referred to Greg as a dedicated, smart and creative attorney, someone who could handle complex issues and craft solutions. These talents will serve him well as he has now ventured back into the private sector, and are key attributes for anyone operating in the environmental and regulatory space. I would highly recommend Greg.