Lee Ann S. Turner devotes most of her practice to family law and other chancery court matters at The Winfield Law Firm, P.A., in Starkville, MS.  Since 2009 she has been appointed as a Special Master for commitments and Youth Court Referee for Oktibbeha County, served on dozens of cases as a Guardian Ad Litem to protect children’s interests in Chancery Court matters, is the Starkville School District’s Student Disciplinary Hearing Officer, and serves on the Board of Directors for Safe Haven, a domestic violence shelter located in Columbus.  Lee Ann is frequently asked to speak at continuing legal education seminars (CLE's) and most recently gave a presentation on ethics at the Mississippi Judicial College's Youth Court Judges' Fall 2017 training seminar.   Lee Ann was also selected as one of Mississippi’s 50 Leading Business Women for the class of 2009 by the Mississippi Business Journal.

Lee Ann received her J.D. in 1996 from the University of Alabama School of Law, where she was Editor-in-Chief of the Law and Psychology Review, a member of the Bench and Bar Legal Honor Society, Phi Delta Phi, and Managing Editor of the Law School newspaper.  Before entering private practice in 2003, Lee Ann spent nearly 6 years as the Staff Attorney for the 14th District Chancery Court of the State of Mississippi, working for Chancellors Dorothy W. Colom, Kenneth M. Burns, Robert L. Lancaster, James S. Gore, and Woodrow W. Brand.

Lee Ann received her B.A. degree from the University of Alabama which she attended on a full academic scholarship, graduating Magna Cum Laude through the University Honors Program in 1992, with a major in Broadcast Journalism and a minor in English.  She interned for FOX Morning News in Washington, D.C., and worked as a reporter for WCBI-TV in Columbus, MS, before returning to law school.  She has also served as an instructor at Mississippi State University and Mississippi University for Women, teaching paralegal and communications courses, including Family Law, public speaking, and broadcast news writing. She has also volunteered as a coach for Starkville High School Mock Trial Teams.

Lee Ann was born in Starkville and grew up in Columbus, attended public schools, and spent summers and school holidays helping her father on the family farm.  Her family still has a beef cattle farm located in the Oktoc Community of Oktibbeha County.

Lee Ann has been married to Jon Turner since 1995 and they have one daughter, Samantha. 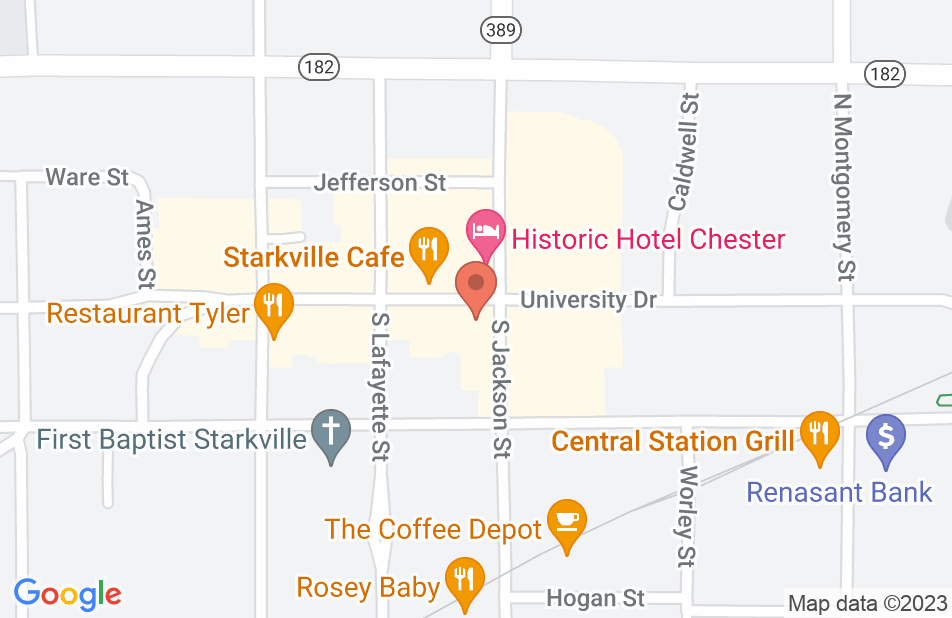 Not yet reviewed
Review Lee Turner

I endorse this lawyer. I have known Lee Ann for years now, and she is my "go to" attorney in the Golden Triangle. Lee Ann is a thoughtful advocate, who can handle complex litigation and real world emotional wreckage that is the collateral result of broken families. She can be my co-counsel any day of the week, and is a worthy adversary.

Lee Ann Turner is one of the smartest family law attorneys I know. She is a great advocate for her clients.