For over twenty years Mr. Steinberger served as Vice-President and member of the Executive Board of Mississippi Legal Services and its predecessor. He is a member of the Mississippi Claims Association, the Gulf Coast Human Resource Association, the Jackson County Chamber of Commerce (Small Business Issue Manager, 2011 to present, Board of Directors, 2014), and the Society of Human Resource Management (SHRM). Mr. Steinberger has also served on the Board of Directors for the University of Mississippi Law Alumni Chapter (2010-2013). Mr. Steinberger holds an AV rating from Martindale Hubbell. In 2008, Mr. Steinberger received the prestigious Distinguished Service Award from the Mississippi Bar Association for his decades of service to the legal profession in Mississippi. Also, he has been recognized as an Outstanding Lawyer of America. He was selected as a 2013 Mid South Super Lawyer® in the field of employment law and a 2016 Super Lawyer® in the field of workers’ compensation.

Mr. Steinberger has been married for almost 40 years and has two adult children who work and reside in Pascagoula. He is a member of St. John’s Episcopal Church in Pascagoula where he has served as Senior Warden, Vestry person, Sunday School Superintendent, a member of the choir, and other various commissions in the church. He enjoys music, walking, fishing, boating, and attending Ole Miss sporting events. 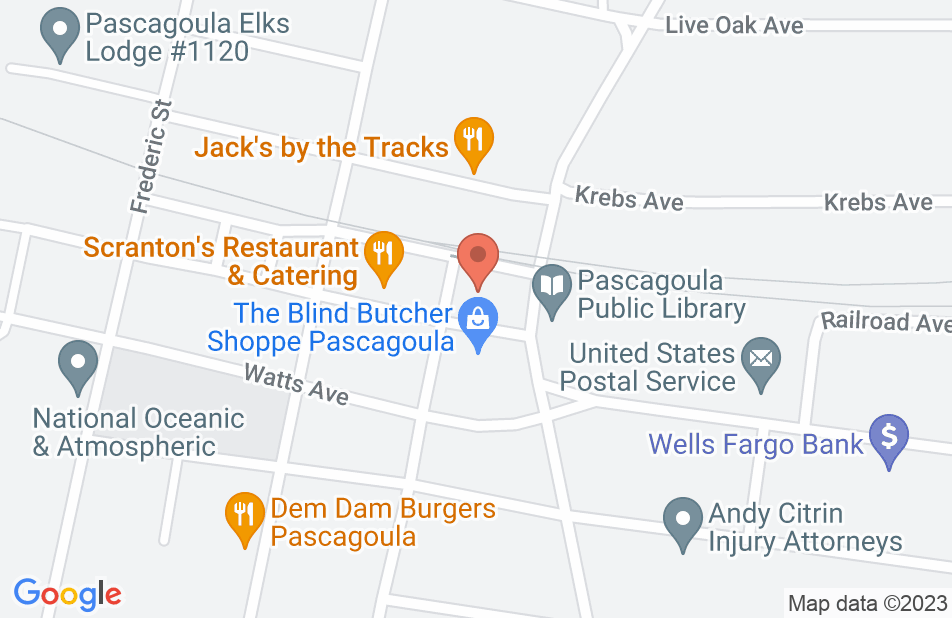 Not yet reviewed
Review Karl Steinberger