Michael Rocco earned his J.D. from Albany Law School in 2006. He has interned for the New York Supreme Court, Appellate Division, Second Department, in Brooklyn where he conducted legal research for the justices of the Court and readied opinions for publication. After being admitted to the New York State Bar in 2007, Mr. Rocco joined Neil H. Kupferman, Esq., P.C. in Brooklyn, New York, where he represented clients in multi-million dollar commercial and residential real estate transactions, represented both private and institutional mortgage lenders, and practiced general business law. In 2009 he moved to Tennessee where he was admitted to practice law in 2010. Prior to his admission to the Tennessee Bar, Mr. Rocco volunteered for the Public Defender’s Office for the 13th Judicial District of Tennessee. 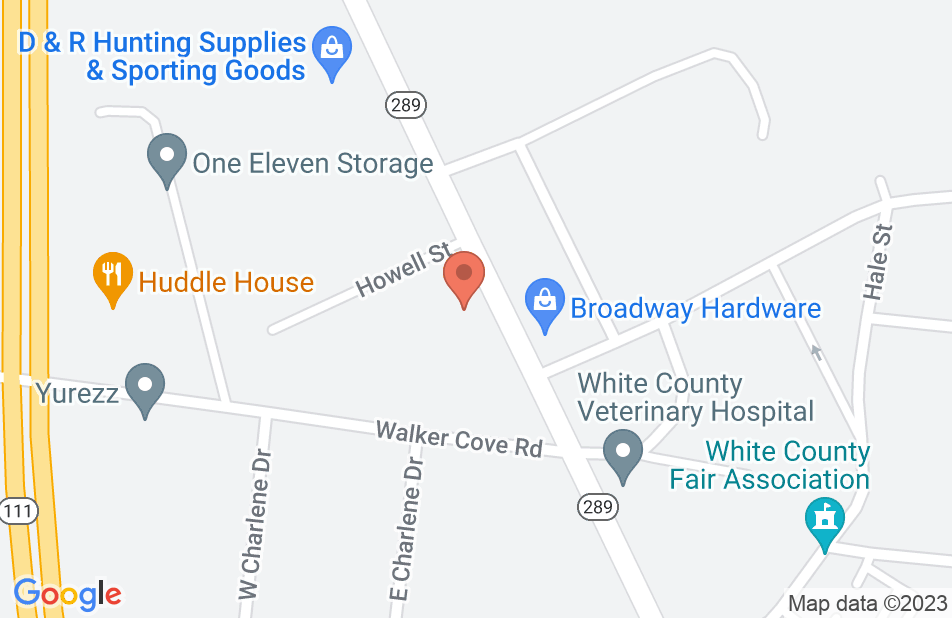 Not yet reviewed
Review Michael Rocco