Jack Leebron grew up in a small western Oklahoma town and many of his values stem from that small town life.  He graduated from Colorado Academy High School in Denver, however, and started college at Colorado State University.  The short college stay was interrupted by an enlistment in the Army in 1968 during the Vietnam conflict.  Jack served with the Special Forces and the 173rd Airborne Brigade in Vietnam for a year and a half.  After the service, Jack went back to Southwestern Oklahoma State University from where he graduated.  With a wife and two children at the age of 30, Jack worked his way through Oklahoma City University Law School.  He was in the private practice of law in Oklahoma and Colorado from his graduation from law school in 1982 until he joined Seattle based Regency Pacific, Inc. as General Counsel in 1998.  Since 2003 Jack has been Vice President, Legal Services, of Brookdale Senior Living, a public corporation, in Brentwood, Tennessee. 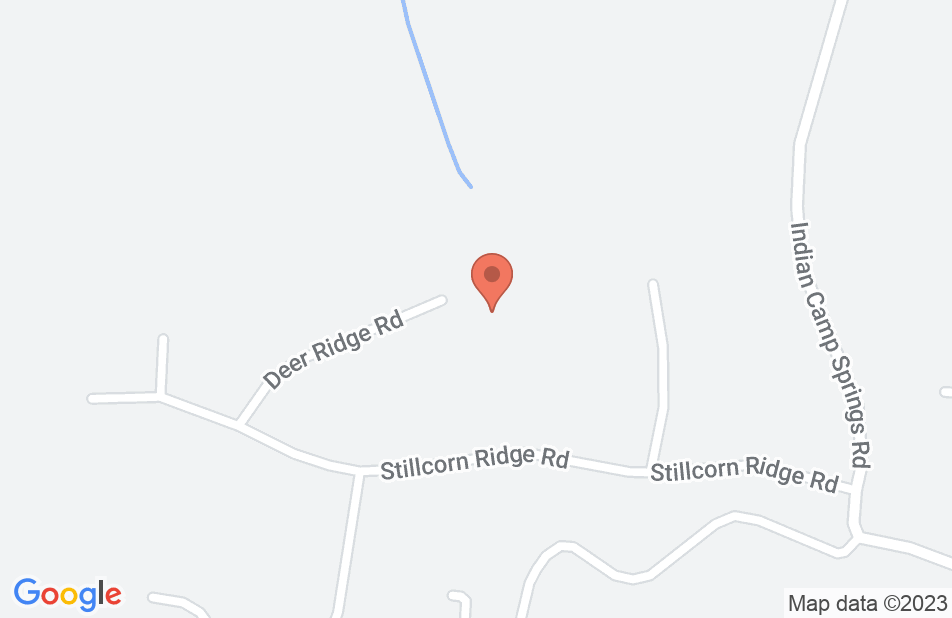 Not yet reviewed
Review John Leebron