Ms. Wilson was admitted to the Tennessee Bar and joined Casey, Simmons & Bryant as an Associate Attorney in 2017. Ms. Wilson practices in the areas of family law, juvenile law, and criminal defense from our Jackson, Tennessee office. 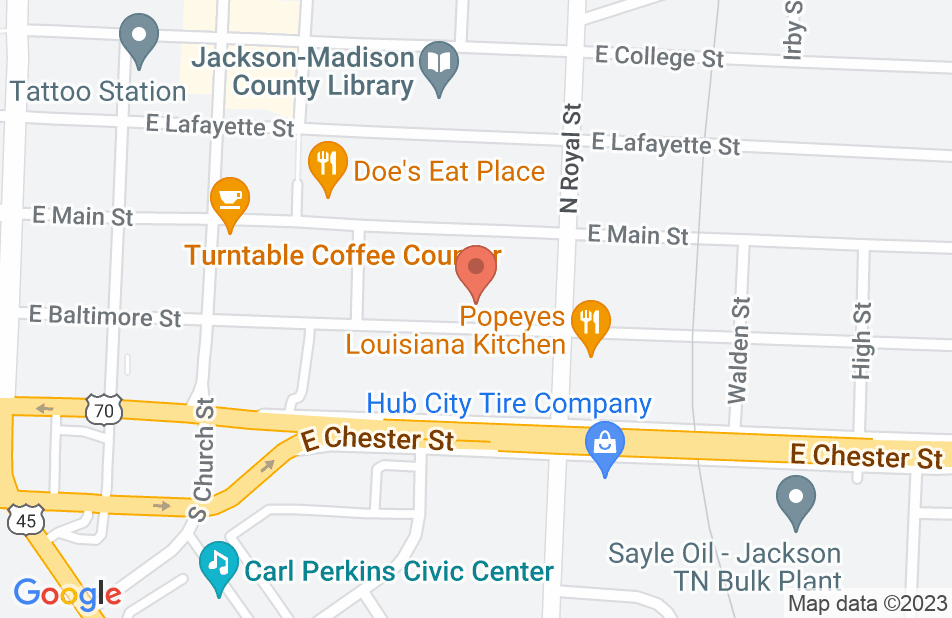 Not yet reviewed
Review JoAnna Wilson