Taylor Fields grew up in Georgia, but his family moved to Detroit (his father was a pilot for Northwest and then Delta) briefly when he was young before they ended up in Memphis.

He supplemented his bachelor’s degree in history at the University of Tennessee with a minor in philosophy. A philosopher he’s taken note of is Arthur Schopenhauer; Taylor is drawn to his concepts of will and consciousness.

He’s also a big fan of Stanley Kubrick’s films, including 2001: A Space Odyssey and Full Metal Jacket. He enjoys bourbon and cigars (“Every once in a while”) while listening to ’70s bands, including Genesis and King Crimson.

He used to be a big home brewer of beer (“A whole lotta hops can cover many mistakes”) though his work at the firm has cut down on his time for that. He nonetheless brews up a batch now and again and has also made mead—fermented honey. He considers home brewing a generally solitary effort, but he looks upon enjoying it as a sport.

During and after law school, he did pro-bono legal work at a Memphis community legal center. He discovered that many of the clients there needed help with divorces, obviously a potentially expensive and often acrimonious undertaking. His work there led him to his current position with the firm.

University of Memphis School of Law

Interned at the Community Legal Center, a non-profit organization dedicated to providing legal assistance to people of limited means.

University of Tennessee at Knoxville

Who’s Who Among Students in American Universities and Colleges. 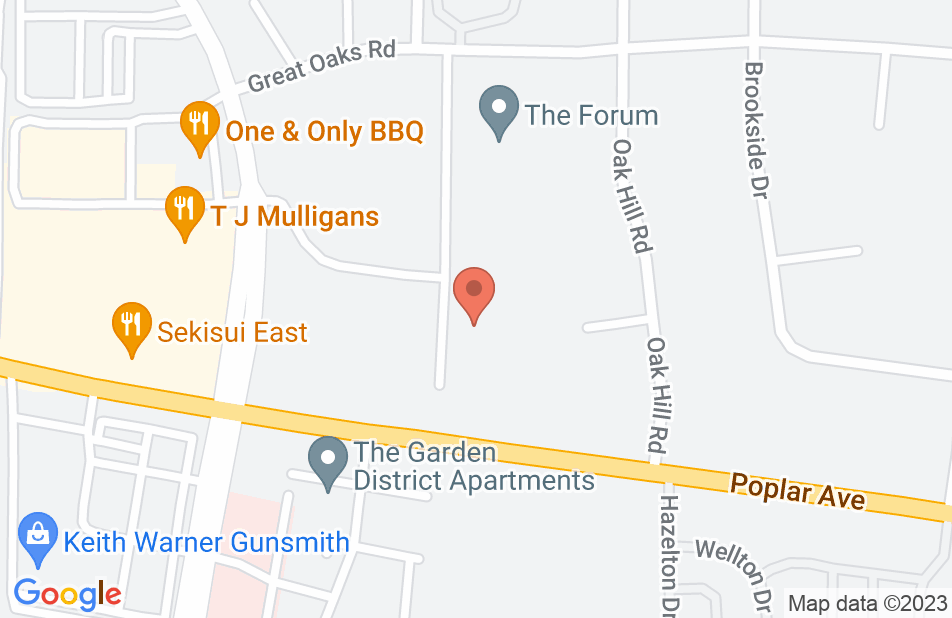 Not yet reviewed
Review Taylor Fields