Ashley Roberts focuses her practice on domestic relations and juvenile court matters in Knox and the surrounding counties.  Ashley is compassionate and attentive to clients. She understands that resolving legal disputes through negotiation or litigation can present unpredictable and emotional obstacles.Ashley handles both agreed and contested divorces including complex matters relating to child custody, child support, and military divorces where one or both parties is absent from the state.  She also handles post-divorce proceedings, such as modification of parenting plans, modification of child support, and enforcement of final judgments through contempt.Additionally, Ashley advocates for the rights of children as a Guardian ad Litem in juvenile court.  Ashley thoroughly investigates these matters in order to protect the best interests of the children she represents.  Through her work as a Guardian ad Litem, Ashley has become extremely competent in dealing with juvenile law.Ashley also represents parents whose children have been removed from their custody or parents who are at risk of having their children removed.  Ashley has experience with cases involving physical abuse, psychological abuse, environmental neglect, sexual abuse, drug exposure, and lack of supervision.Ashley is a graduate of the Lincoln Memorial University-Duncan School of Law.  During law school, Ashley was on the Dean’s List and received the CALI Excellence for the Future Awards in Lawyering Skills I, Evidence, Domestic Relations, and International Human Rights.  She served as a faculty research assistant, and she was nominated to the Hamilton Burnett Chapter of the American Inns of Court.Ashley is from Elizabethtown, Kentucky and spent most of her life there, but due to her father’s career in the Army, she also lived in several states and Germany as a child.  She graduated from Western Kentucky University in Bowling Green, Kentucky with a Bachelor of Arts in English and Allied Language Arts.  As an undergraduate, she was accepted to a study abroad program, and spent a semester living and studying in Cambridge, U.K.  She was also active in Omega Phi Alpha, National Service Sorority.Ashley lives in Knoxville with her husband, Dustin.  Even though Ashley has made Tennessee her home, she is an avid supporter of the University of Kentucky Wildcats.  She enjoys music and reading, travelling with her husband, and spending time with friends and family.Ashley is a member of both the Knoxville and Tennessee Bar Associations as well as the American Bar Association. 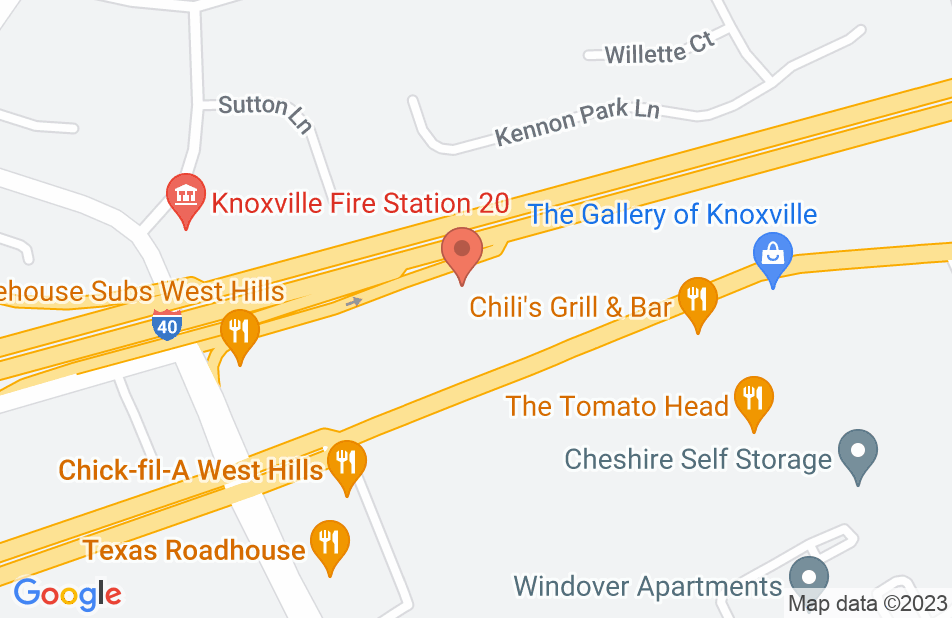 Ashley was truly a god send to our family! When our private adoption got a little sticky and the hospital was doing/saying conflicting things to the birth mother, whom had made her choice of a private adoption and chose my husband and I, Ashley truly went to bat for us! In the most respectful, tactful, but productive way she contacted the appropriate hospital attorneys and authority's to make sure our sons custody arrangement and his safety, best interest, and well-being was the number one thing everyone focused on. When our son was three days old and in the NICU, Ashley was able to meet with a judge to get us emergency custody of our son, per the birth parents wishes, so we could make appropriate medical decisions for him, visit him, and begin to bond with him before bringing him home from the hospital. Throughout our entire adoption process, Ashley made sure we were informed, prepared, and also had everything done exactly as needed for the legal side of this adoption. Our case was very unusual and we always had a million questions, emailed her pretty much weekly, spoke on the phone often, and visited her in the office with our son and no matter how many times she had answered the question before, she always explained things to us again. Aside from being an amazing attorney, who communicated often with us and kept us in the loop of where we were at in the filing process, she always showed us that she truly cared. She took interest in our personal story, why we were adopted, and she truly loves our son and he loves her even more. Any time we saw her, he was reaching for her. I’m not sure that without Ashley’s tenacity, tact, strength, and persistence that we would have our son; seeing as the hospital had some conflicting thoughts when he was born and until he was three days old. My husband and I cannot speak more highly of Ashley (and everyone At the Barnett Firm) as they truly fought not only for us, but with us to become parents. There will never be enough thanks and praise to show and tell her!
This review is from a person who hired this attorney.
Hired attorney

With my case I didn’t know what to do or how to handle it but Ashley was very clear and she understood how I felt. When I hired Ashley, she was on top of everything for my case and she answered any questions I had. If I emailed her with anything, she responded within a day or two. I absolutely love Ashely and how she handled my child support case.
This review is from a person who hired this attorney.
Hired attorney

Ashley is an attorney that works hard for her clients to find reasonable solutions. She is not afraid to try the case if the parties cannot reach an agreement. I endorse Ashley!

I endorse this lawyer. Ashley is a very through and competent attorney, who always works diligently and her results show that. Always on top of her litigation and cases I would never question her taking and working a case to its fullest.

Ashley is a caring and diligent attorney who has great relationships with her clients. She has also cultivated respectful and productive relationships with many members of the juvenile court system here in Knox County. I do not hesitate to recommend this attorney.

Ashley L. Roberts is professional, knowledgeable, and diligent in her representation of clients. I have had the pleasure of working with Ms. Roberts on multiple occasions and I am never less than impressed with her poise and finesse in communicating with clients and her presentation before the court. Ms. Roberts' level of preparedness is met by few others and exceeded by none. I would highly recommend Ashley L. Roberts to my own friends and family.

Ashley is a great attorney.