Leonard G. Belmares II is founder of Belmares Law, PLLC and practices primarily in Criminal Defense at the trial and appellate levels.  Leonard is a graduate of St. Mary's University School of Law in San Antonio, Texas where he earned a Doctor of Jurisprudence.  Leonard also holds a Bachelor of Science in Criminal Justice from Austin Peay State University in Clarksville, Tennessee.

Leonard has experience both prosecuting and defending cases throughout the 23rd Judicial District.  Leonard has handled criminal cases in General Sessions and Circuit Courts throughout Middle Tennessee, and has won appeals on cases in the Tennessee Court of Criminal Appeals.  Prior to law school, Leonard was employed by the United States Postal Service and held several detail assignments in Nashville, Tennessee and San Antonio, Texas.

Leonard is active in the White Bluff and Dickson County Communities.  Leonard serves on the Board of Directors of The Friends of White Bluff, Inc. which is a non-profit organization focused on cultivating economic development, historical preservation, cultural enrichment and life long learning for the community of White Bluff, Tennessee.  Leonard is a graduate of the 2014 class of Leadership Dickson County and a Member of the Community Board for Habitat for Humanity of Dickson County  He also supports The Down Syndrome Association of Middle Tennessee, Boy Scouts of America, Creekwood Athletics, and White Bluff Little League. 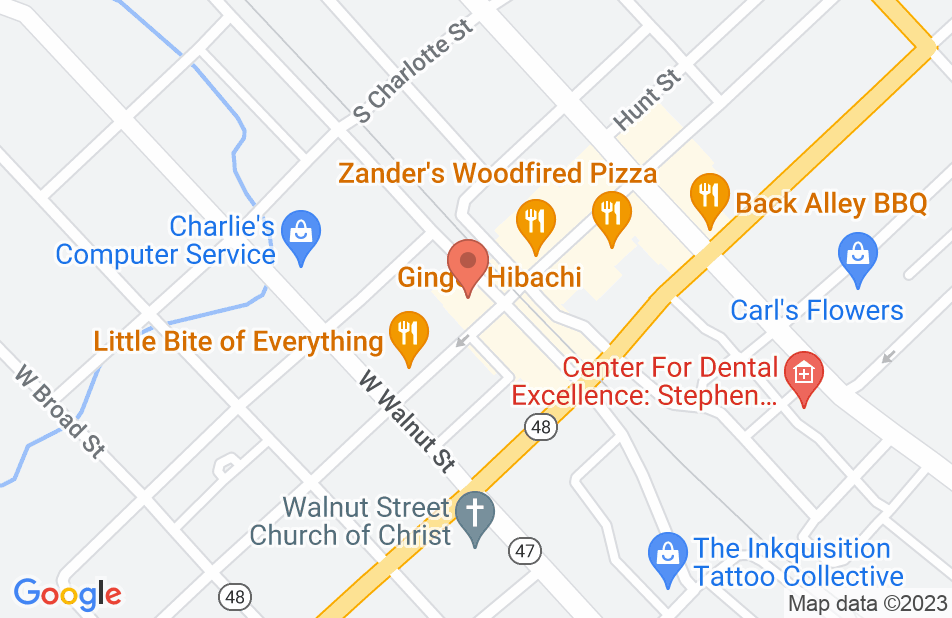 Not yet reviewed
Review Leonard Belmares