Auburn University 1965. Cumberland Law School 1969. Licensed Alabama 1970 and Georgia 1972. Practice has been mostly personal injury in Alabama and Georgia. First $1 million death verdict in Georgia in 1979 in Columbus Federal District Court jury trial. Multiple $ 1 million verdicts and settlements since. My son, Charles E. Floyd III, has practiced with me in the same areas of law since 1992 and he is also highly experienced in residential and commercial loan closings plus mortgage and and banking law 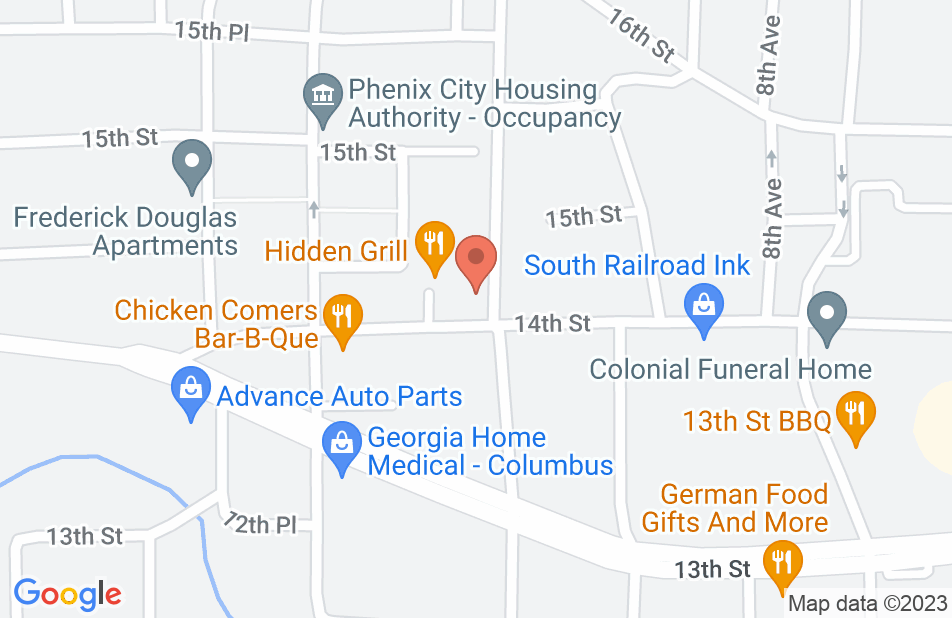 Not yet reviewed
Review Charles Floyd