Desi Tobias is a graduate of The University of Alabama and the Cumberland School of Law where he received his Juris Doctor in 1987. Desi was admitted to the Florida Bar in 1987 and the Alabama State Bar in 1989.

More than 30 years ago, he began his law career serving with the Florida Attorney General in Tallahassee, Fla. In 1989, he returned to his hometown of Mobile, Ala. to begin practicing law with an insurance defense firm. Since 1995, Desi’s practice has focused exclusively on the representation of injured victims. During his career, he has tried more than 100 civil bench and jury trials.

Desi is a frequent lecturer at CLE seminars and has written on numerous litigation-related topics. Desi is rated AV (preeminent) by his peers on Martindale-Hubbell. 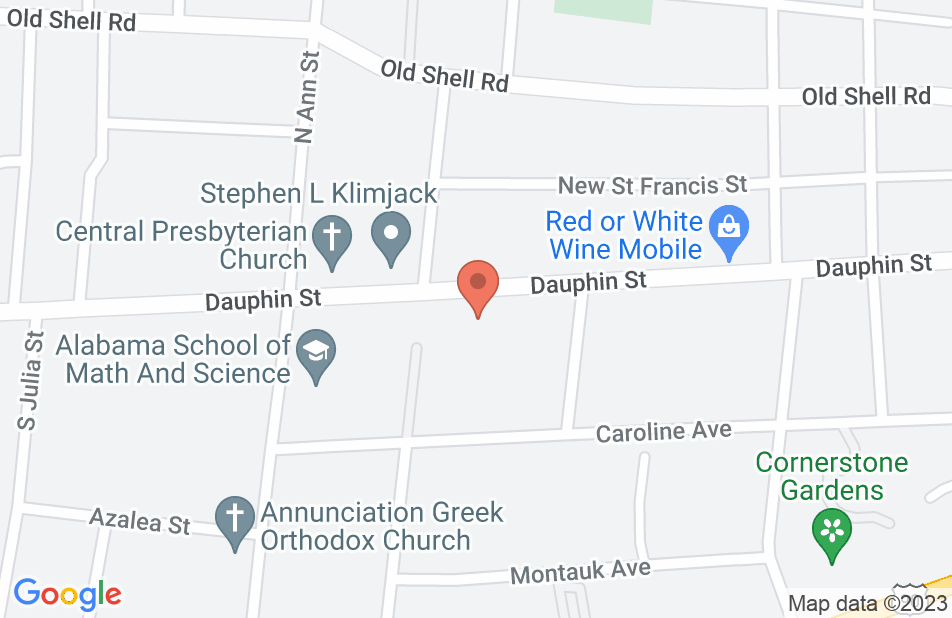 Not yet reviewed
Review Desmond Tobias

Desmond is an experienced personal injury lawyer that I have had the opportunity to work with over the years with positive results. I endorse Desmond.