After graduating from the University of Alabama, Joey entered the Cumberland School of Law at Samford University. While at Cumberland, Joey was the victor in the school wide Haley Federal Trial Competition. He was later selected to serve as a Director of the Cumberland Trial Advocacy Board and was in Who's Who of American Law Students. In addition, Joey served as Treasurer of Phi Delta Phi Legal Fraternity. While in law school Joey attended the University of Kent in Canterbury, England, for a summer semester where he studied the European Common Market, and Comparative law of the United States and Great Britain under the direction of former appellate judge and Solicitor General of the United States, Ken Starr.

After law school, Joey practiced as a defense attorney with the firm of Cobb and Shealy, P.C. practicing in the areas of civil litigation, with a concentration in the areas of wrongful death, products liability and personal injury. In 1999 he left his prior firm and co-founded what is today the law firm of Morris, Cary, Andrews, Talmadge & Driggers LLC, which is committed to exclusively representing individuals or businesses that have been injured or damaged by the conduct of another. Joey's experience as a former insurance defense attorney has proved invaluable in assisting his clients when it comes to litigating and obtaining a recovery that is fair to his client.

Joey has been active and a member in the following legal and civic organizations: Houston County Bar Association, where he served as President of the Young Lawyers; Past Chairman of the Board for the Lawyer Referral Service for the State of Alabama; the American Bar Association; the Alabama Trial Lawyers Association; the American Association for Justice; the American Inns of Court; Board of Bar Commissioner for the Alabama State Bar 2000-2009; Disciplinary Panel for the Alabama State Bar 2000-2009; Dothan Area Chamber of Commerce Leadership Class; past Boys and Girls Club Board of Directors; past Houston County Rotary Club member; past Adjunct Professor Troy State University System 1996-1998; and coach of numerous baseball, softball, football and basketball teams. In addition, Joey served as past President of the Alabama Alumni Assoication for Houston/Henry County Chapter, where he lead in the efforts to endow two scholarships for local students during his term.  He is also a member of First United Methodist Church of Dothan.

In 2011 and 2017, Joey was nominated and chosen to the list of Super Lawyers for the State of Alabama, which is an honor chosen by his peers and an independent review committee and limitied to only 5% of attorney in Alabama.  Additionally, Joey was inducted into the Multimillion Dollar Advocates Forum, which is restricted to those attorneys who have obtained multimillion dollar settlements or verdicts.  Joey was also awarded an AV® Preeminent™ rating by Martindale-Hubbell® based upon a review by Martindale-Hubell and and recommendations from other attorneys. Finally, every year since 2013 Joey has been listed in the Top 100 attorneys for Alabama by the National Trial Lawyers, which is based upon a nominaiton and review by a nominating committee.

Among his hobbies are reading, golf, fishing, traveling and spending time with family. Joey is the proud parent of four children. 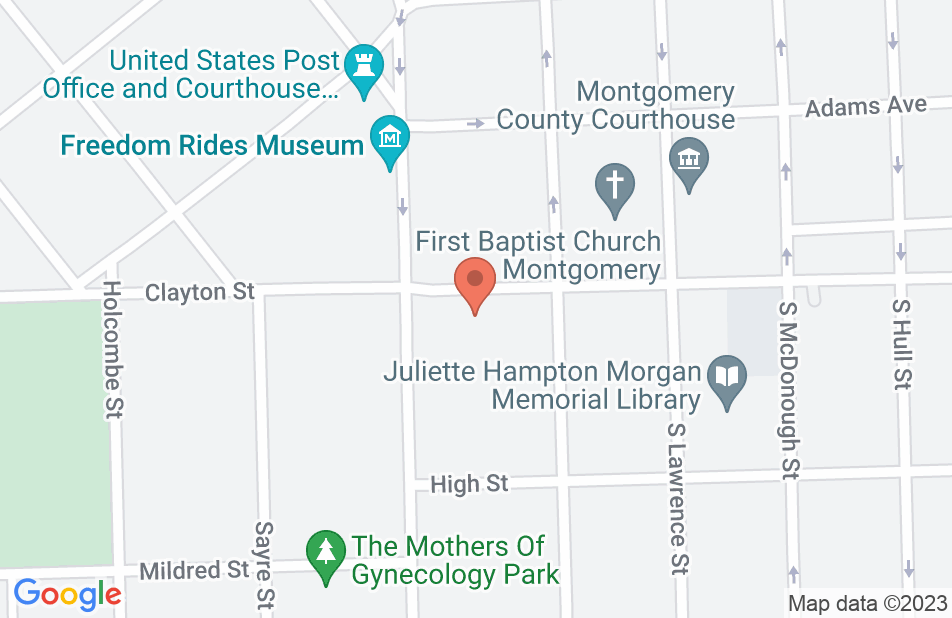 Joseph Morris was excellent at handling my case. He was very concern and when I had questions he was able to provide me with answers. He took time out to return my calls and always made things clear for me to undetstand about my case. He was friendly and showed genuine concern about what was best for me and made sure I was pleased with my choices. It was not about the amout of money but he show concerned about me.
This review is from a person who hired this attorney.
Hired attorney

Joseph Morris is your guy hands down!!! I was very pleased with the way my family and myself were treated! Real genuine man!

Joseph Morris and his assistant Mrs. Sheri were seriously awesome! They both equally helped me threw everything I was experiencing at the time. They handled everything in a timely manner and basically handled everything for me! I barely had to lift a finger. There were things that I could have done myself but instead they insisted to go ahead and handle them for me to relieve me from some stress, which was awesome seriously and very kind to my family and myself!!! Over all great lawyer! Seriously recommend him.
This review is from a person who hired this attorney.
Hired attorney

Joey Morris is the best attorney I've ever met. Very professional, informative, thorough, and compassionate. The entire experience was a breeze and only took a few months because he and his paralegal really know what they are doing. He is very familiar with insurance policies and their tricky wording. Great man at a great firm!
This review is from a person who hired this attorney.
Hired attorney

I’ve had Joey take care of three separate cases and two for other family nembrrs. The service was always great and he was always there to answer my questions no matter how many times I called. Great man.
This review is from a person who hired this attorney.
Hired attorney

Hired Joseph Morris to handle my car accident and he did a great job at handling the case and explained the process as the case went. I would highly recommend him.
This review is from a person who hired this attorney.
Hired attorney

Joey (and his team) was extremely helpful in a time when we did not know what to do. His professional approach gave us assurance while he settled our case.
This review is from a person who hired this attorney.
Hired attorney

Joey started his career as an insurance defense lawyer but after a few years of learning how insurance companies operate, he decided to cross over to represent those who are injured or killed by the negligence of others. Joey is caring, compassionate and highly skilled in his work. He has obtained exceptional results for his clients due to his intellect and passion for what is right.