Andrew has practiced in the Consumer Fraud section since joining Beasley Allen Law Firm in September 2010. He has focused primarily on consumer class actions along with qui tam litigation under the False Claims Act. He has also represented whistleblowers through the IRS, SEC and Department of Transportation/NHTSA whistleblower programs.

Andrew’s class action practice includes representing consumers and financial institutions harmed by the Target, Home Depot and Community Health Systems data breaches, along with consumers who own defective automobiles. He is presently working on multi-district (MDL) class actions against Blue Cross/Blue Shield (antitrust), General Motors (defective ignition switches), Takata (defective airbags) and various automakers (defective airbags), and VW (emission scandal). Andrew also regularly litigates on behalf of insurance policyholders who have experienced a claim denial from their insurer or a substantial increase to their cost of insurance or monthly deductions.

He has represented one of six whistleblowers responsible for a $39 million settlement in a False Claims Act case alleging illegal kickbacks and off-label marketing by a pharmaceutical company.

He regularly volunteers and does pro bono work through the Middle District of Alabama Pro Se Assistance Program and is a member of the Montgomery County Bar Association Foundation's Volunteer Lawyer Service Program.

A Martindale-Hubbell AV Rated attorney, Andrew was awarded the American Association for Justice​'s Wiedemann & Wysocki Award at the 2017 AAJ Annual Conference in Boston for his commitment "to the principles of the civil justice system and AAJ's Mission," according to the organization. He has also been named by The National Trial Lawyers to the Alabama Top 40 Under 40 list and to the 2017 Super Lawyers list. In addition, he received the inaugural UAB Young Alumni Rising Star Award from the University of Alabama at Birmingham in September 2017 and the UAB College of Arts and Sciences Distinguished Young Alumni Award in February 2018.

Andrew has spoken at several CLE presentations regarding recent data breach class actions sponsored by Harris Martin at San Diego in 2014 and 2015 and most recently at the American Association for Justice Hot Topics and Trends in Litigation Seminar in Minneapolis. He is the author of “The Federal Government’s Chief Weapon in Combating Fraud: The False Claims Act,” published in Volume 34, Issue 2 of the Alabama Association for Justice Journal, and “Whistle While You Work: Evaluating Clients for Potential False Claims Act Cases,” published in the Summer 2016 American Association for Justice New Lawyers Division Sidebar newsletter.

While attending Samford University’s Cumberland School of Law, Andrew served as the articles editor for the American Journal of Trial Advocacy and participated on the Cumberland National Trial Team, Henry Upson Sims Moot Court Board, Honor Court Justice and Trial Advocacy Board as the client counseling competition director. 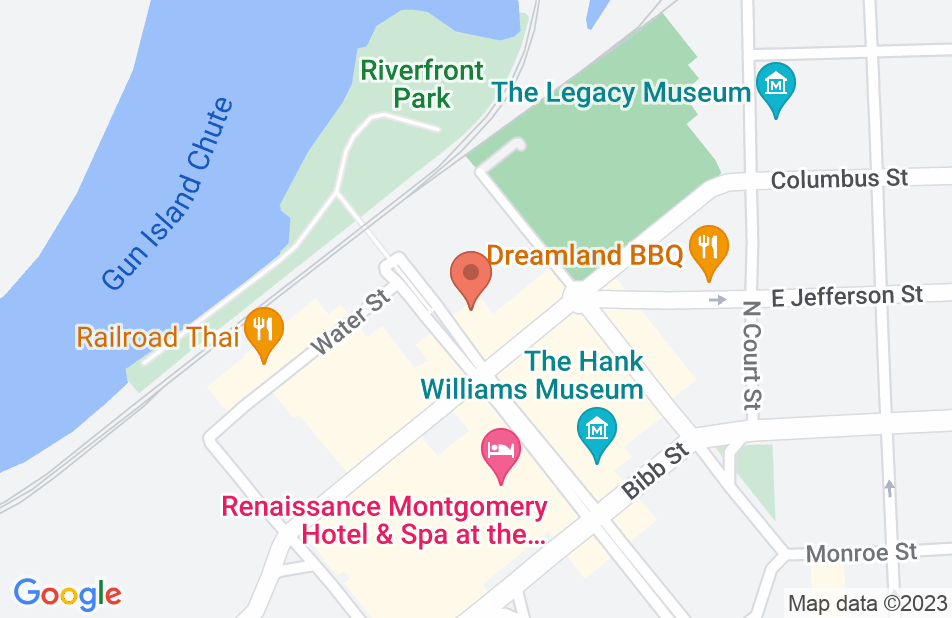 Not yet reviewed
Review Andrew Brashier

Andrew is a great advocate. He knows consumer protection matters as well as any attorney.

I endorse Andrew. He is committed to his clients and has a strong understanding of the law.

I endorse this lawyer. I have known Andrew since college, where I was a transfer student trying to find my place and he was the UAB Student Government President. These days, he's doing big things at Beasley, and he still has time to offer advice and information to me, as I am new in some of the practice areas that he has long focused in. He's respected professionally among other lawyers, and I respect him personally as well. He's a genuine, hard-working, good guy; self-effacing, and not pretentious, a rarity.

Andrew is a great guy and capable lawyer. I have been impressed with his work.