Alexandria Parrish received her Bachelor’s degree in Finance from the University of Georgia.  After graduation, she studied European Economic Integration with American University in Brussels, Belgium and worked for JP Morgan as an intern serving in the global custody department of investment banking.

Following her European studies, Ms. Parrish relocated toAtlanta,Georgiawhere she traded securities for NationsBank.  While in Georgia, she also earned her Master’s degree in Taxation.

Later in 1999, Ms. Parrish would receive her CPA designation while working as a tax manager for the accounting firm Deloitte & Touche.  With Deloitte, she worked in the Comprehensive Tax Services Group specializing in Research and Development tax credits.

Ms. Parrish completed her law degree in May 2009 and was admitted to the Alabama Bar on September 25, 2009. 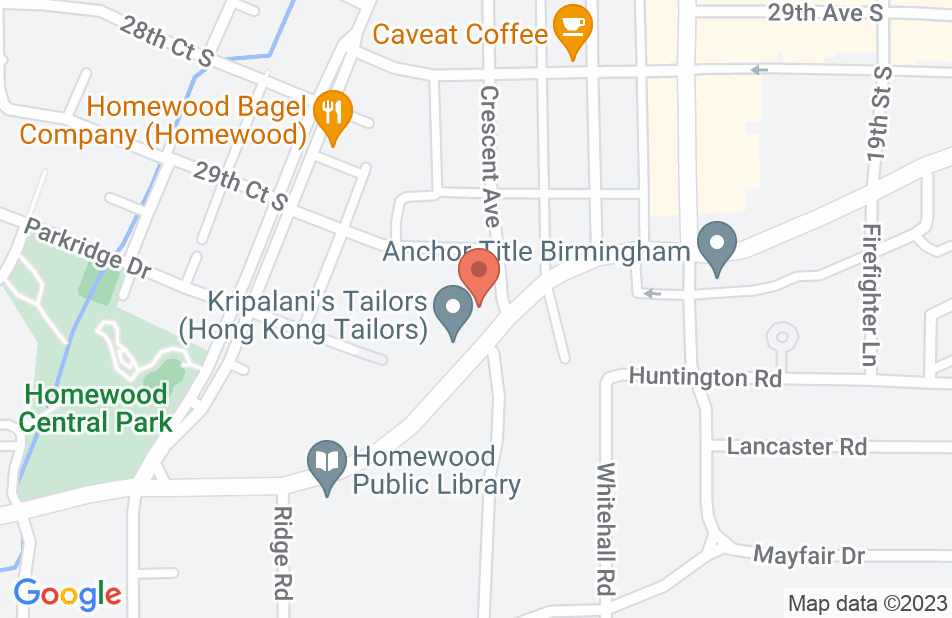 Not yet reviewed
Review Alexandria Parrish