Michael Ullman received his Bachelor of Arts degree from the University of Florida in 1975 and graduated Nova Law School Magna Cum Laude in 1979. He also served as a member of and published for the Nova Law School Law Review. Ullman is a member of the Florida Bar, is admitted to practice in the United States Bankruptcy Courts for the Southern, Middle and Northern Districts of Florida, Southern and Middle and Northern Districts of the Federal Courts in Florida and in the Eleventh and Fifth Circuit Federal Courts of Appeals as well as having been given pro hac vice status to serve his clientele throughout the country in numerous other states, including matters involving complex arbitration proceedings. Ullman started his law firm, Ullman & Ullman, P.A., in 1980. Ullman & Ullman, P.A. has specialized in all forms of commercial transactions and litigation. Ullman currently serves as co-counsel and has been a frequent lecturer for the International Finance Association for over a decade. 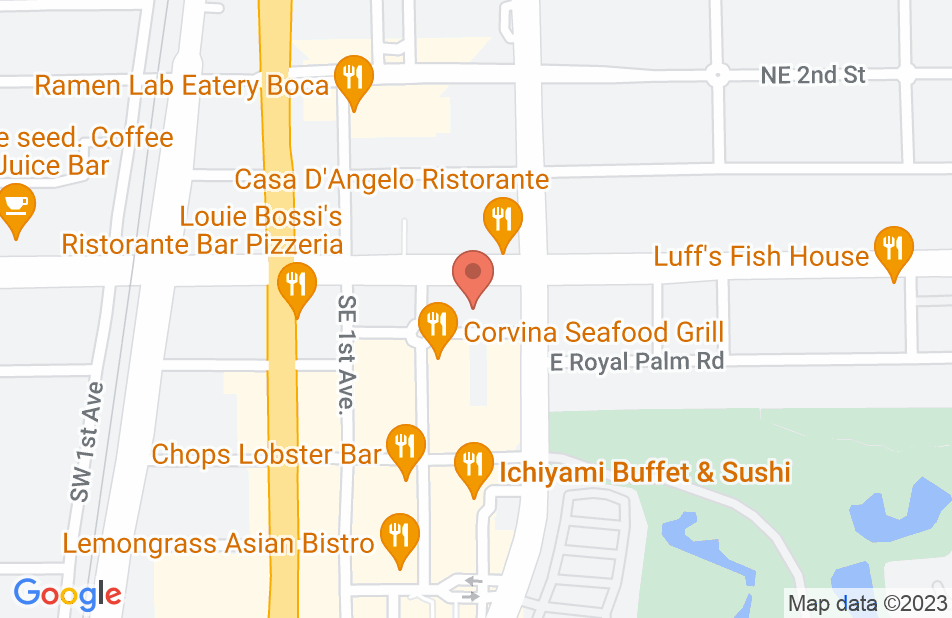 Not yet reviewed
Review Michael Ullman