Larry Donald "Donnie" Murrell is a Board Certified Criminal Trial Lawyer with 33 years experience in the courtroom.  In that time, he has successfully handled a wide variety of criminal cases in both state and federal court.  He has represented people accused of everything from misdemeanors such as DUI and dometic battery to felonies including drug trafficking, first degree murder and money laundering.  His clientele have included doctors, lawyers, judges and police officers.  He has appeared in county courts, circuit courts, district courts and appellate courts throughout the State of Florida and around the country.

Donnie Murrell is familiar with and has argued issues that have become well known in our society today such as the Stand Your Ground law.  Mr. Murrell argued a Motion to Dismiss based on the Stand Your Ground defense.  (Please see our website for further details on the case.)  The Circuit Court granted his motion.  The State appealed.  Just recently, the Fourth District Court of Appeal affirmed the Circuit Court's decision without opinion.  The client was exonerated without having to stand trial.

In addition to representing people accused of crimes, Mr. Murrell has represented individuals in post-conviction matters, successfully raising and presenting claims of ineffective assistance of counsel.  Post-conviction claims are notoriously hard to develop, and Mr. Murrell is proud of his successes in this area.

Although Mr. Murrell is a solo-practitioner, he manages his caseload so that clients have ready access to him whenever necessary.  He firmly believes that the best results are obtained after careful and close collaboration with the client.  Additionally, through years of voluntary work with the Florida Bar and the Florida Association of Criminal Defense Lawyers, Mr. Murrell is familiar with criminal defense lawyers throughout the state.  If a particular case demands expertise in an area unfamiliar to him, Mr. Murrell has a solid network of experienced lawyers he can, and will turn to for advice.  Perhaps more importantly, if a case demands it, and the resources are available, Mr. Murrell can assemble a team of talented lawyers, geared to the particular needs, to protect the client's interest. 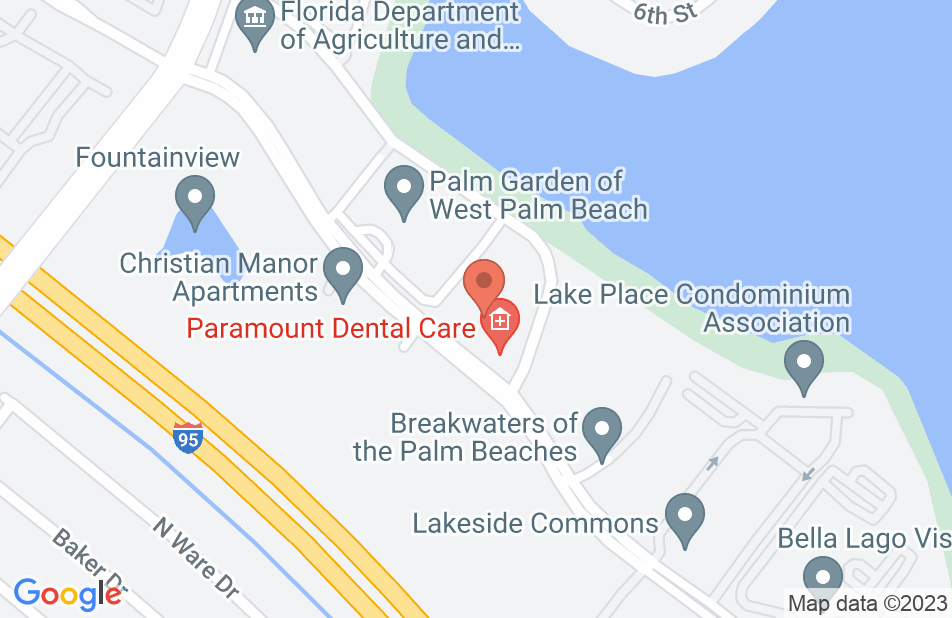 Not yet reviewed
Review Larry Murrell

Mr. Murrell is an outstanding trial lawyer. He has an uncommon ability to understand people, which serves his clients well in court. I worked along side him in cases and shared an office space with him for about 5 years. His clients benefit greatly by his reputation and experience. If you have to go to trial, Mr. Murrell is the guy you want at your table.