Diana was born in Havana, Cuba, and immigrated to Miami with her parents as a baby in 1961. Growing up in Miami Beach, Diana spent much of her free time getting to know her local community. Diana attended Miami Beach Senior High School before going on to college and law school. While pursuing her undergraduate degree at the University of Miami, Diana interned at the Dade County Public Defender's Office - during the Mariel Boatlift - and later represented immigrants from the Mariel Boatlift in a legal clinic from her law school. This was her first professional exposure to U.S. immigration law, and she later argued a case (Matter of Villanueva) in front of the Board of Immigration Appeals and obtained political asylum for Afghan Refugees. She now lives in Miami, with her husband and 3 children. 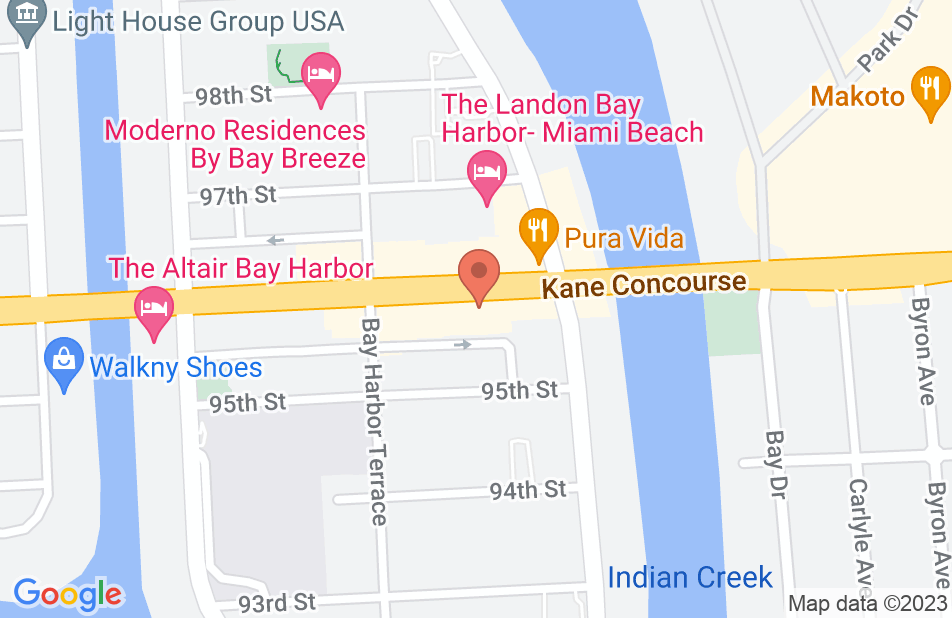 Not yet reviewed
Review Diana Boruchin