Mr. Rynor’s current areas of concentration include matrimonial and civil litigation. Every year since 2004, Mr. Rynor was named one of South Florida’s “Top Lawyers” in the areas of civil litigation and matrimonial law in the “South Florida Legal Guide.”  In addition, for every year since 2007, Mr. Rynor was also named one of  Florida’s Super Lawyers.

Mr. Rynor is  the Treasurer of the Dade County Bar Association.  He is the President of Temple Emanuel and is President of the Miami Beach Senior High Alumni Association. He is on the executive committee and Board of Directors of The Hebrew Academy, the Vizcayans and Vizcaya Museum and Gardens Trust.  He also serves on the Board of Directors of the Central Agency for Jewish Education. He is the past Chair of the Vizcaya Museum and Gardens and Trust, past President of the Vizcayans and Big Brothers/Big Sisters of Greater Miami (for which he received national honors), and is the author of Comparative Negligence and Contribution in Florida: "Contribution from Parties Otherwise Immune from Suit," The Florida Bar 4th Edition 1992. 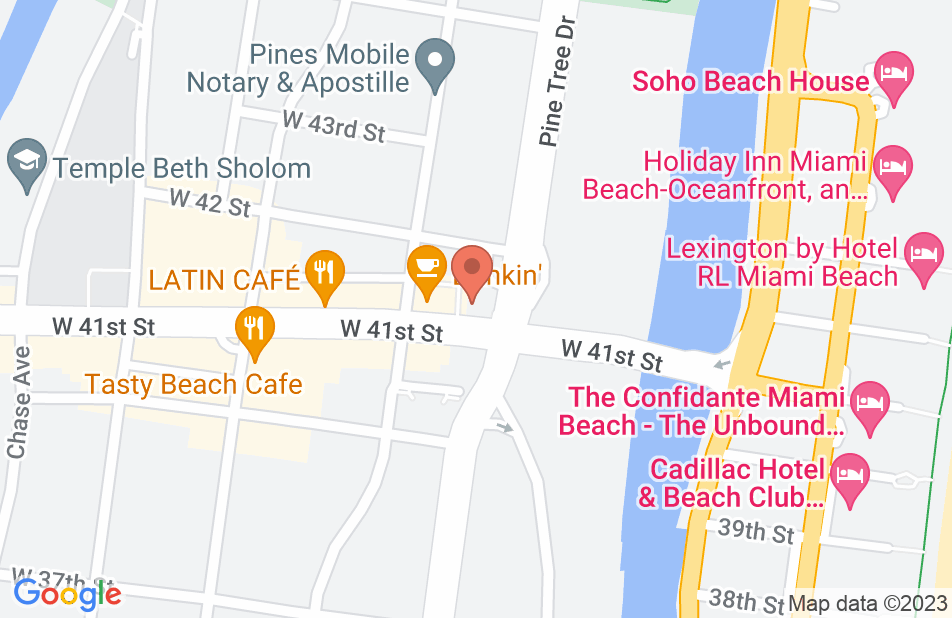 Not yet reviewed
Review Jeffrey Rynor