Carl D. Berry, a former New York State Trooper and U.S. Marine Corp Reservist who served during the Gulf War, received his bachelors in political science from the State University of New York, College at New Paltz and his juris doctorate from North Carolina Central University School of Law.  Mr. Berry represents a number of companies in general business matters including, commercial transactions, corporate compliance, mergers and acquisitions, and licensing, as well as litigation in state and federal court.  He also practices sport and entertainment law providing representation to world class professional athletes, musicians and producers, and television and event production companies.

While at North CarolinaCentralUniversity, a historically BlackUniversity, Mr. Berry served as Class Vice President and Class President. He was a founding member of the law school’s Entertainment & Sports Law Association and served on the school’s Coalition for Battered Women.  He was selected by the University’s Chancellor, the Honorable Julius Chambers, to serve on the Select Search Committee for the LawSchool’s Dean.

Early in his career, Mr. Berry had the opportunity to work in private practice under the tutelage of former Florida Secretary of State the late Jessie J. McCrary, who was the first African American to hold to the post for the State of Florida since reconstruction.  During that time Mr. Berry became a Jim K. Batten Fellow and was on the Board of Directors for the Miami Black Archives. Mr. Berry continued his private law practice which included commercial litigation, real property litigation, labor and employment, contract, copyright and sports and entertainment law.

He has published articles and text in the area of Federal labor and employment, Americans with Disabilities Act, as well as EEOC law. Mr. Berry is also Associate Graduate Faculty at Florida Atlantic University, teaching sports law for the MBA Sports Administration program and business law for the Barry Kaye College of Business. 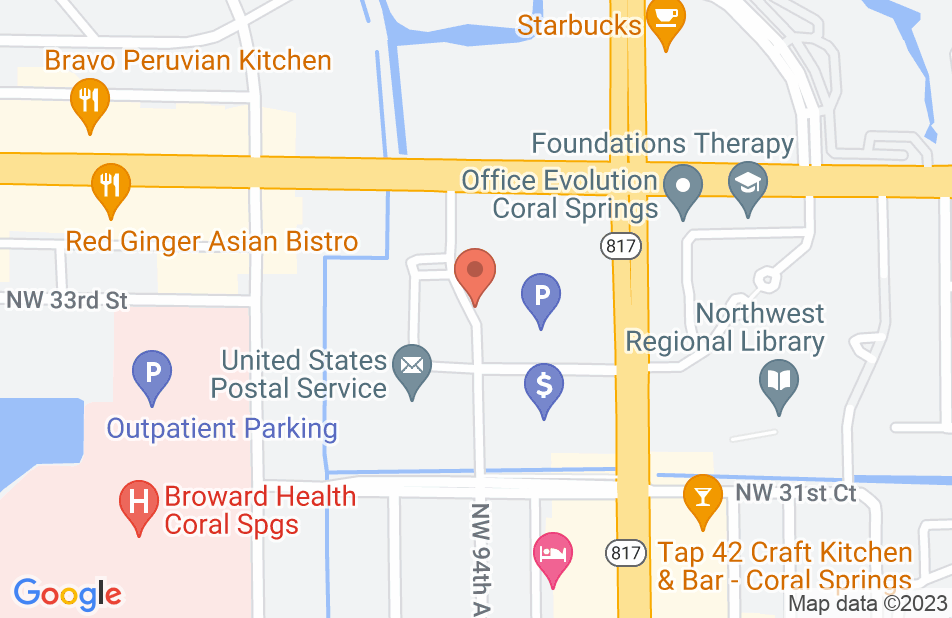 Mr. Berry was very responsive and explained the process and thoroughly prepared me for my case. He made difficult life event a little easier to overcome.
This review is from a person who hired this attorney.
Hired attorney

Carl Berry is my attorney for over 15 years. His ability to communicate the law so you can understand it is just amazing. He is tenacious,honest and a person who will motivate you by his actions. A master mediator and great trial lawyer. He works in several arenas of law and is very successful in doing so. He is a Attorney's, Attorney.
This review is from a person who hired this attorney.
Hired attorney

Peggy Urbaneja, Divorce and separation Attorney on Feb 15, 2016
Relationship: Worked together on matter

I have collaborated with Mr. Berry on a few legal matters and have found him a great legal resource. He is a highly intelligent attorney who excels in representing his clients. If I have a question in bankruptcy, debt or business law, I call him. I recommend him as an attorney.

I worked with Mr. Berry on a hotly contested business dispute. He is highly competent and professional in his work and in his dealings with opposing counsel.