James Michael Sawyer hails from South Florida, but has been a resident of Gainesville off and on since the 1970’s when he moved here to attend the University of Florida for his Bachelor’s Degree. Mike began a martial arts career as a teenager in Miami, which continued while he attended UF and went on to become one of the world’s foremost promoters and authorities on sport martial arts. He is the co-founder of many prestige martial art associations including the North American Sport Karate Association (NASKA) and the International Sport Karate Association (ISKA), as well as an on-air expert analyst for ESPN and other sports channels. 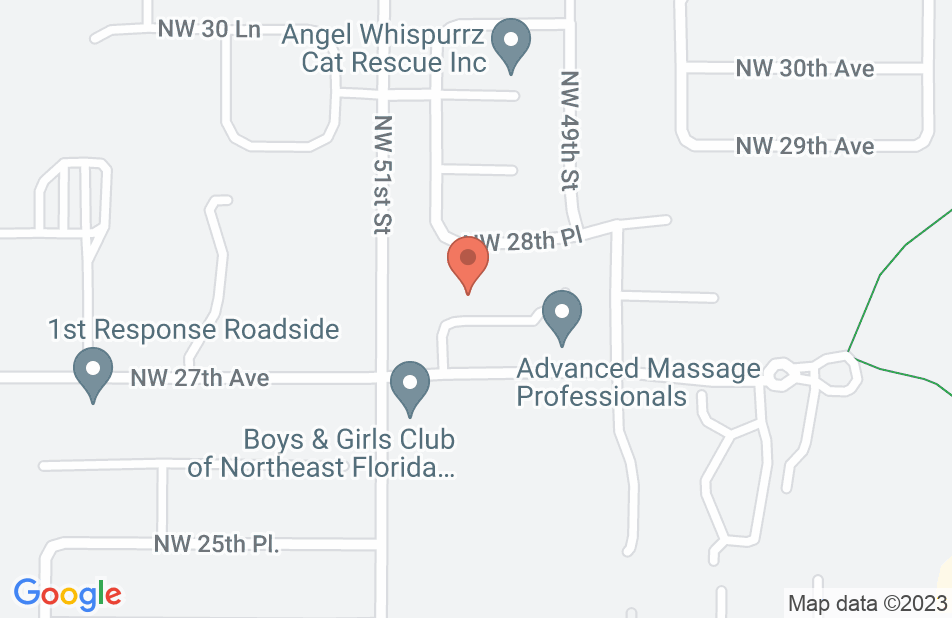 Not yet reviewed
Review James Sawyer