Served as General Counsel to Florida Dept. of Transportation from 1987 to 1990.

Attended George Mason University School of Law from 1978 to 1981. 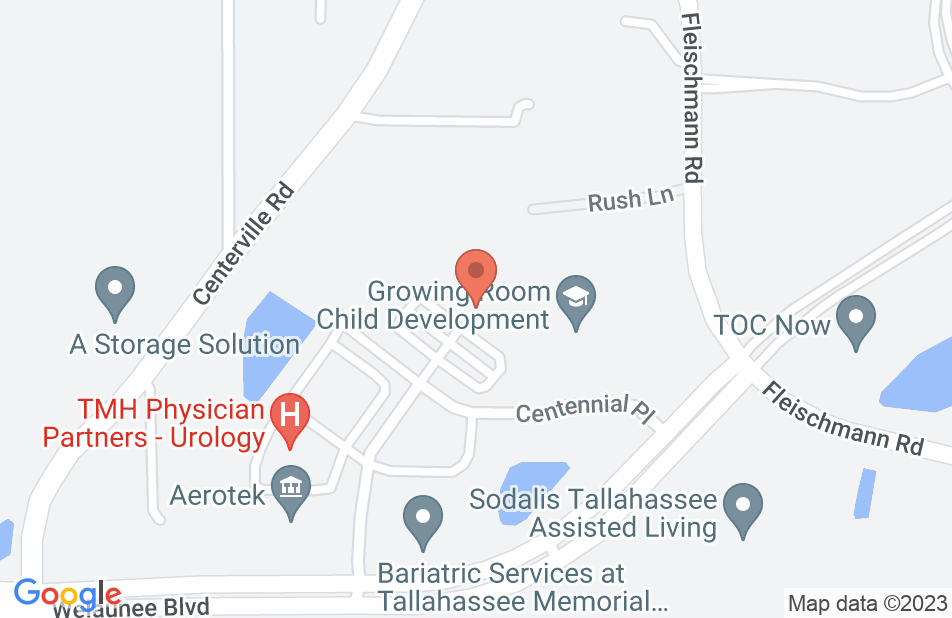 Not yet reviewed
Review Thomas Bateman

I whole heartedly endorse this excellent trial lawyer, who IMO should have stayed on the civil circuit bench in Leon County a lot longer than he did.