Lindsay Tygart comes from a family that loves the law. Her dad was an attorney and mediator, her uncle a judge and her two brothers are attorneys. Lindsay is admitted to The Florida Bar and licensed to practice in state and federal courts in Florida including the United States District Court for the Northern, Southern, and Middle Districts of Florida.

A big Tarheel fan, Lindsay is a graduate of the University of North Carolina at Chapel Hill.  She received her law degree from Florida Coastal School of Law where she served as the President of the Mock Trial Team. She competed as an advocate on both the State and National levels.  In 2006, she received the Barbara McCalla Award for her pro bono efforts in seeking justice for those who are less fortunate.

Lindsay began her legal career working at the Office of the Public Defender here in Jacksonville, where she was able to enhance her litigation and trial skills. She then began working in private practice with Murphy & Anderson, P.A., where she handled complex commercial, products liability and personal injury cases. Lindsay soon realized that her passion was in helping injured people and their families, so she began working at Edwards & Ragatz, P.A. in 2012. Here, she handles a variety of cases involving medical malpractice, nursing home neglect, disability, products liability and motor vehicle accidents.

In her own words, Lindsay has learned to never take any of God’s blessings for granted, whether it is having a job, supportive friends and family or food on the table. Lindsay has always tried to be gracious and thankful and that one person can make a difference in someone else’s life.

In her spare time, Lindsay enjoys traveling, watching Carolina Basketball, and spending time with her husband, daughter, Salem Grace, and their two black Labradors, Mia and Molly May. 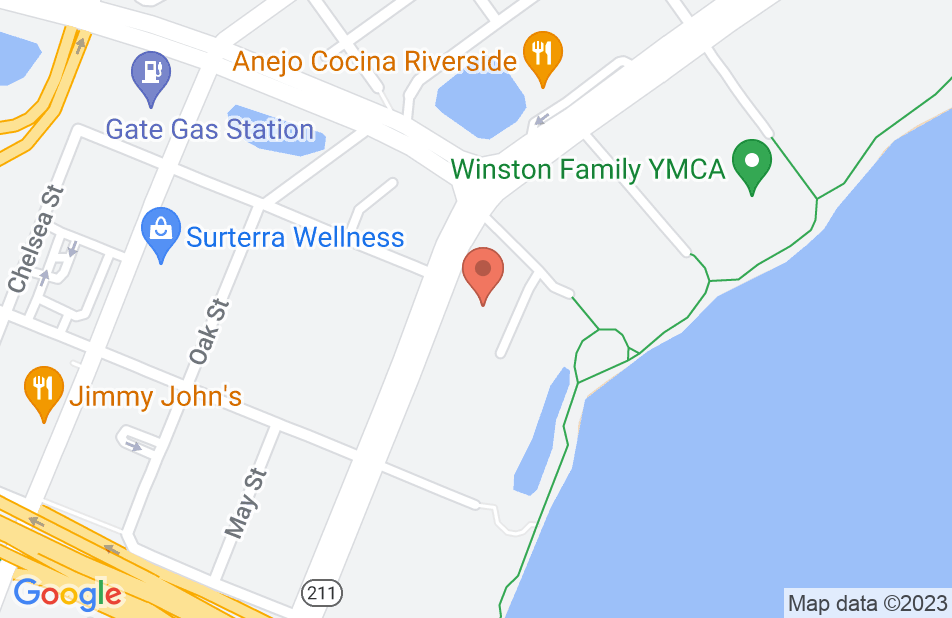 Not yet reviewed
Review Lindsay Tygart

Lindsay is a great attorney with a gift for public speaking. She represents her clients and the community well.

Jason Mayberry, White collar crime Attorney on May 27, 2008
Relationship: Other

I've known Lindsay since law school. Lindsay has always been a forward thinker and a leader in general. She is very dedicated to her practice and gives her clients 110% with every matter she handles. I know Lindsay to be an excellent litigator and would strongly recommend her to anyone in need of an attorney.

Mrs. Tygart is a talented young lawyer who is extremely dedicated to her clients. She represents the best of Jacksonville's legal community.

Lindsay Tygart is truly one of the most gifted young attorneys I have had the pleasure to know and work with.