During his legal career, Mr. Snipes has litigated cases in courts throughout the State of Georgia and in other states. He has devoted a substantial part of his practice to the litigation of insurance coverage disputes, including an insurer’s liability in excess of its policy limits due to its bad faith refusal to pay a covered claim. Mr. Snipes represents both individuals and corporations in insurance coverage matters. 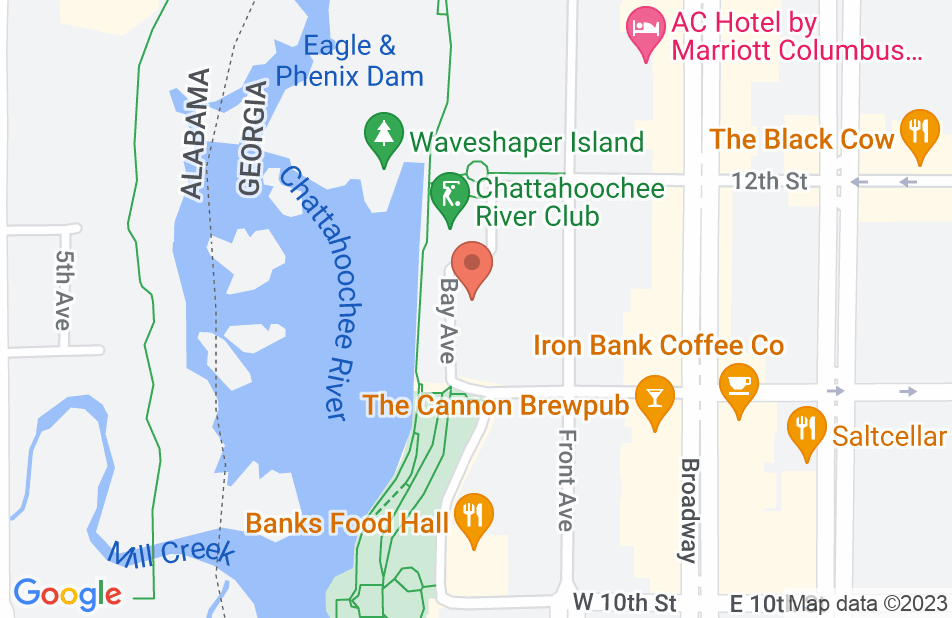 Not yet reviewed
Review Alan Snipes