Following graduation, he served on active duty as an Officer in the United States Air Force. In 1975, he became an associate and subsequently a partner in the Athens, Georgia law firm of Fortson, Bentley and Griffin. In 1983 he accepted a position in senior management with the Savannah based firm of Carswell Insurance Group. While at Carswell, he successfully completed the American Management Association degree in corporate management and attained the Chartered Property Casualty Underwriters Designation. When Carswell Insurance merged with another firm, he resumed the practice of law in Savannah, where he has been actively practicing for over 25 years.

He holds an AV Rating, which is the highest for integrity and professional competence by Martindale-Hubbell, the nationally recognized standard for attorneys and has been recognized by Georgia Super Lawyers in the area of Plaintiff’s personal injury and general litigation.

His professional memberships include the American Board of Trial Advocates, the Savannah Bar Association, the Savannah Association of Trial Lawyers, and the State Bar of Georgia. His civic activities include past Board Chairmanships of the Savannah Fellowship of Christian Athletes and The Living Vine Maternity Home, as well as numerous other civic and church activities. He is a member of the National Board of Directors of Global Aid Network, a division of Campus Crusade for Christ.

Mr. Nash’s practice focuses on civil litigation and trials, including Plaintiff’s wrongful death, personal injury, and commercial litigation. His experience also includes contested estates, insurance issues, defective construction, condemnation, and other property disputes, including church property. His substantial experience has involved many areas of the law, giving him a wealth of knowledge with which to effectively represent our clients. 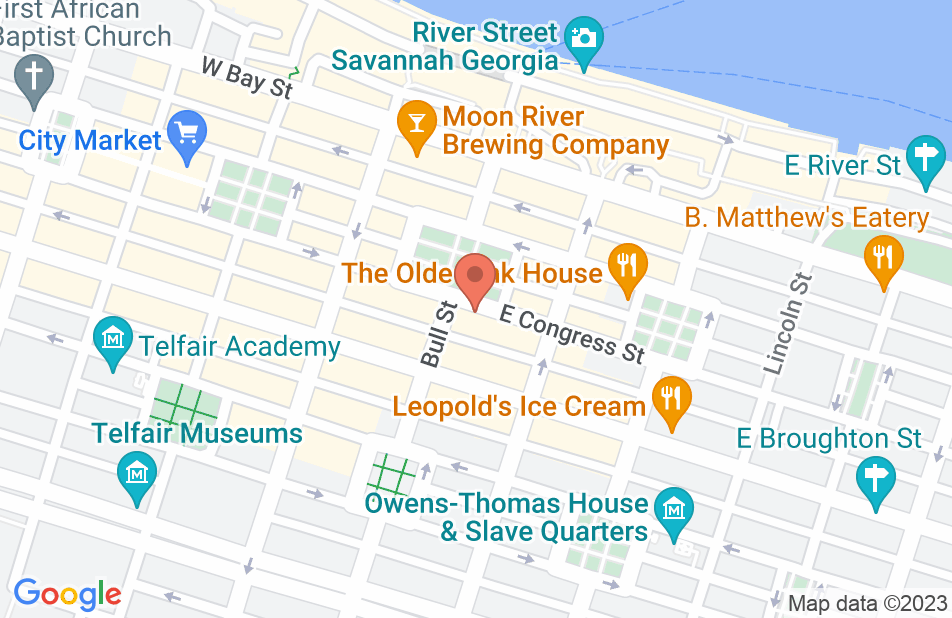 Not yet reviewed
Review Thomas Nash