Charles C. Grile was born to the Rev. and Mrs. Lucas F. Grile in Ashtabula, Ohio, and was raised in Central Florida from the time he was twelve. He attended high school and college in Central Florida, graduating from Florida Technological University in 1973 with honors, (known now as the University of Central Florida) with a BA in Education. From 1973 to 1975, he taught high school social sciences at Lake Brantley High School in Forest City, Florida, until he embarked on becoming an attorney.

He attended Potomac School of Law in Washington, DC, graduating with a Juris Doctorate Degree with honors in 1979. While attending Law school, he was the Editor in Chief of the Law Review, a member of the legal fraternity Delta Theta Phi, while he also worked as a legal assistant for the Washington firm of Howry & Simon.

After graduation and successfully passing the bar, he became a member of the State Bar of Georgia on December 12, 1979, and soon after took up a position as a law clerk for the Honorable A’Delbert Bowen, Superior Court Judge, the only sitting Judge for the Patuala Judicial Circuit of Georgia which encompasses seven counties in southwest Georgia.

In 1981, Mr. Grile accepted a position as an Assistant District Attorney for the Waycross Judicial Circuit(which encompasses five counties in south Georgia), working under the Honorable C. Deen Strickland, and later the Honorable Harry “Donnie” Dixon, who later became the United States Attorney for the Southern District of Georgia. As an assistant district attorney, Mr. Grile prosecuted felony offenders, from capital murder to shoplifting, and all offenses in between.

In 1983, Mr. Grile accepted a similar position, assistant district attorney for the Eastern Judicial Circuit in Savannah, Georgia, working for the Honorable Spencer Lawton, Jr. Over the next year and a half, Mr. Grile tried over 40 criminal felony jury trials, 29 alone in calendar year 2004, ranging from capital murder to possession of marijuana.

On January 1, 1985, Mr. Grile opened his own local law firm practice at 311 West Broughton Street, Savannah, Georgia,( later on West York Street), and in December 2005, opened the only law office at that time in West Chatham County. After working several years from two locations, in 1993, he closed the Savannah office, and has practiced from his local law firm in West Chatham location exclusively. Mr. Grile has concentrated his practice in Southeastern Georgia, in the counties of Chatham, Effingham, Bryan, Liberty and Bulloch counties, but he has represented clients in Ware County, Bibb County, Cobb County, and several others throughout Georgia, in addition to representing clients in the United States District Court for the Southern District of Georgia.

During the last 30 years plus, Mr. Grile has demonstrated versatility in the practice of his local law firm. He has represented countless numbers of accused criminals, and has negotiated plea bargains, and represented numerous individuals in criminal jury trials. At the same time, he has represented hundreds of persons in domestic matters, ranging from divorces, custody battles, adoptions, child support matters, and other family law matters. Still further, simultaneously, Mr. Grile has represented personal injury clients, while performing tasks of drafting wills and contracts, and litigating any matter that cannot be settled satisfactorily to his client that calls for such action.

Mr. Grile is always willing to listen to the problem, and suggest a course of action, or be brave enough to tell a prospective client that in his professional opinion the course of action is not worthy or the outcome is doubtful. 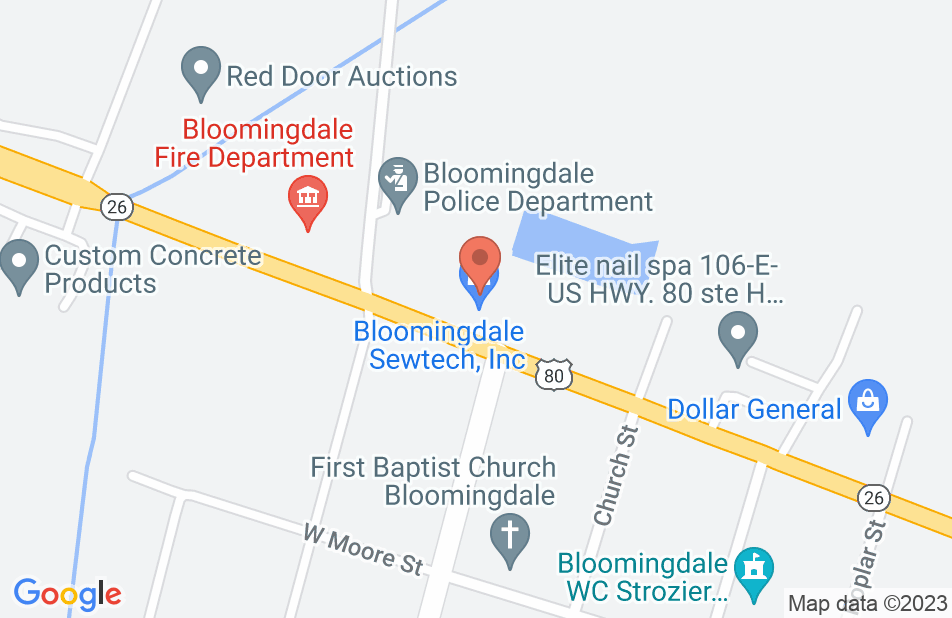 Not yet reviewed
Review Charles Grile