After receiving his undergraduate degree in speech communication at the University of Alabama in 1993, Mann spent a year in Washington, D.C., working on the House Committee for Veterans Affairs before attending Mercer University’s Walter F. George School of Law. He received his juris doctorate in 1997 and joined his father, Tommy Mann, in the practice of law.

After eight years, he joined the legal department of a large insurance company, doing defense work that is invaluable to him today now that he is back doing plaintiffs work. “It really helps to know what the tactics are on the defense side,” he says. “Once you file a lawsuit, it helps to know both sides of the fence; it helps you to know what’s coming before it comes and to better plan for it.”

He remained as in-house counsel there for several years and then re-joined his father in 2008 to continue the legal service that the firm has been providing Georgians for decades.

He’s had numerous seven-figure verdicts and settlements along the way, but the satisfaction that comes from helping clients brings its own rewards, he says. “When you have a tough case involving someone who was told nothing could be done for them and then you’re able to do something for them, it makes you look like a hero in their eyes. And that’s nice.”

Mann also enjoys the diversity of practicing law. “You get to meet so many different people and work on something different every day,” he says. “But I also like the gamesmanship of it, in that you’re trying to figure out what the other side’s going to do and how you’re going to deal with that. So I enjoy the strategy that’s involved.” 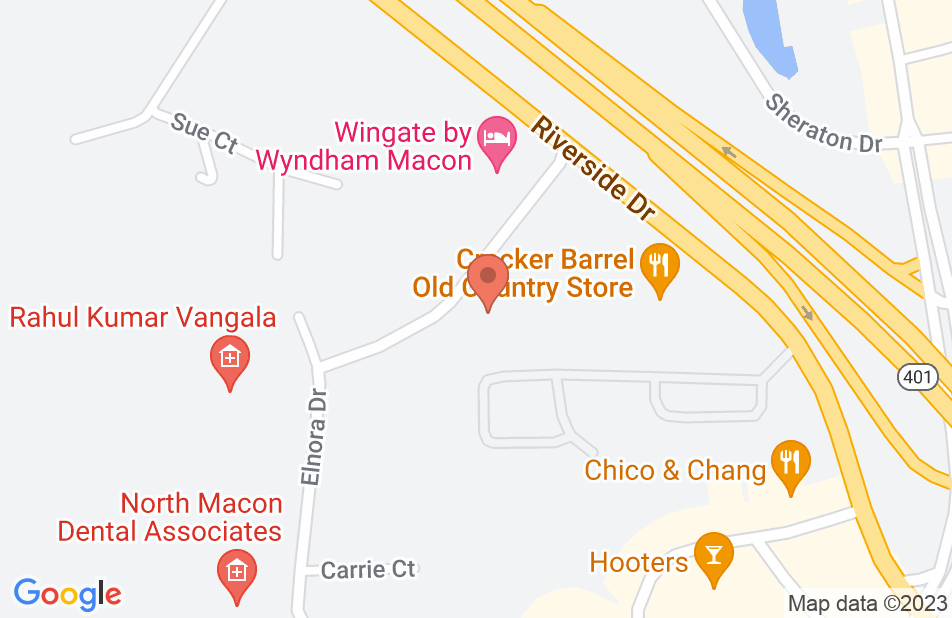 Not yet reviewed
Review David Mann

I have worked with and against David on a number of cases. David is highly intelligent and always well prepared. He works hard to ensure that his clients receive what they deserve.