Upon graduation from the University of Georgia law school in 1985, David joined Robert A. Whitlow, Attorneys at Law. Initially, David’s responsibilities included personal injury, bankruptcy, probate, general corporate and real estate. As his practice grew, David focused on litigation, particularly cases involving personal injury, decedent’s estates and commercial disputes. In 1995, David and his wife, Sheri, formed the firm Blevins & Blevins, P.C. In 2009 Sheri became a probate judge and the firm name was changed to David J. Blevins, P.C. In March 2012, Governor Nathan Deal appointed David to be a Superior Court Judge. David served in that capacity until January 1, 2015 when he restarted his law practice. 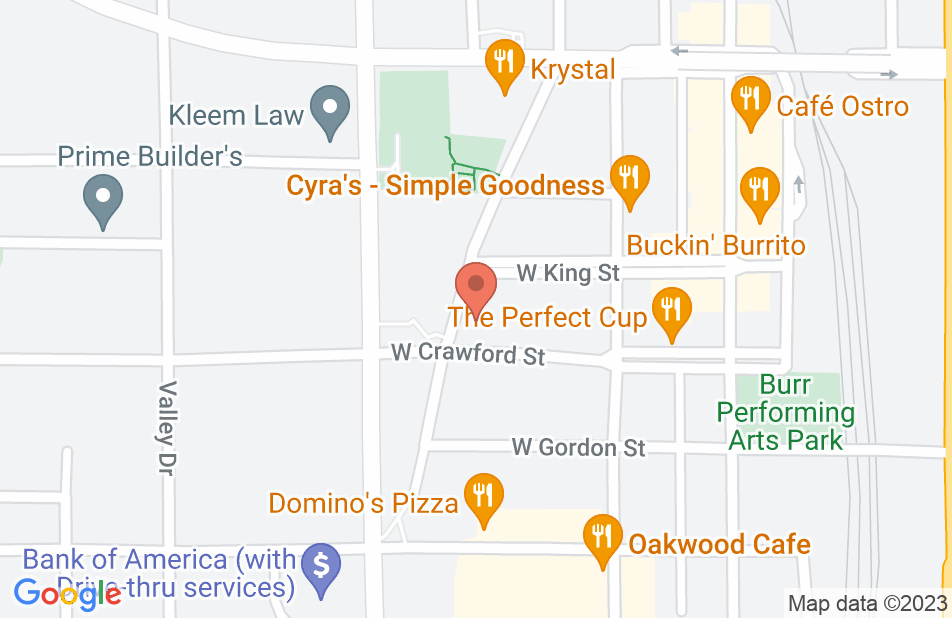 He is very thorough, personal, and professional. He works hard for his clients.
This review is from a person who hired this attorney.
Hired attorney

I endorse this lawyer's work. David has many years of experience and he is an excellent attorney but that is not the reason you should hire him. What separates David Blevins from the rest of the pack is the fact that he is he is a man of character. He will always tell you the truth, He has a great personality and you will have no problem communicating with him.