Mr. Phil Kuck is an attorney with Kuck | Baxter Immigration. Mr. Kuck guides employers through the complex U.S. business immigration process. He also counsels individuals seeking to enter the United States, to those who want to change or adjust status, and to those seeking naturalization.

While in law school, he served as the Lead Articles Editor on the Editorial Board for The Georgia State University Law Review and participated on and coached the Moot Court team for the Jessup International Moot Court Competition. He also served as an Honor Court Judge for the Student Bar Association, a Pupil in the Logan E. Bleckley Inn of Court, and a judicial extern to The Honorable Judge Wendy L. Shoob of the Superior Court of Fulton County. In law school, Mr. Kuck received several awards including CALI Awards for Excellence in Professional Responsibility, Negotiations, and Wrongful Convictions, as well as honors from GSU Law for Excellence in Professional Responsibility. Following graduation, Mr. Kuck was inducted into the Order of the Coif in 2017.

Mr. Kuck lived in Taiwan for two years during his undergraduate studies and as a result speaks, reads (both traditional and simplified characters), and writes fluent Mandarin Chinese. 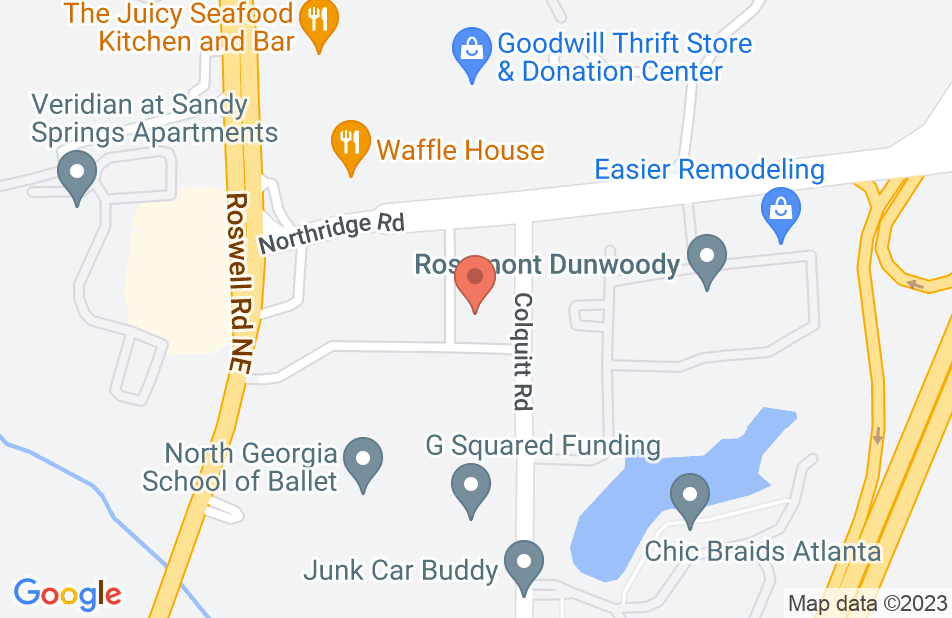 Attorney Kuck quickly responded to my question and request. His answer was detailed and thorough. He even contacted me on the weekend.
This review is from a potential client who consulted with this attorney.
Consulted attorney

Phil is smart, dedicated, and passionate. He is a great lawyer and a great person. I would not hesitate to use him or to recommend him.

When Phil practiced insurance defense, he and I were opposing counsel on an injury claim. While zealously representing his client, he was also sympathetic to the disposition of my client, a seriously injured worker. He is a smart and effective attorney and negotiator. Phil now uses his formidable skills to the benefit of those in need of sound immigration counsel. I proudly endorse Attorney Phil Kuck.

Phil is incredibly smart, and I absolutely recommend him.

Alan Meincke, Divorce and separation Attorney on May 24, 2019
Relationship: Fellow lawyer in community

Phil is a conscientious, thorough, and empathetic lawyer who cares deeply about his clients and his work. I endorse Phil without reservation.

Shirley Zambrano, Immigration Attorney on May 20, 2019
Relationship: Worked together on matter

Phil is an excellent attorney and his writing skills are exceptional.I endorse this lawyer.