Roxann has developed a nationwide practice that focuses on working with owners, suppliers, general contractors, and subcontractors of all sizes at different stages of the construction process.  She regularly advises clients during contract reviews and negotiation (both private and public contracts), lien/bond claims and dispute resolution.  As part of her practice, she served as regional outside counsel for a Fortune 100 construction company representing the company in various capacities as a general contractor, subcontractor, and supplier in more than 13 states.

Roxann has an expertise in litigating matters in multiple state and federal jurisdictions across the country, including breach of contract and collection actions.

Roxann also represents hospitality providers and other property owners in premise liability litigation within the state of Georgia.  She has successfully represented clients before magistrate, state/superior and federal courts, including the Georgia Court of Appeals against slip/fall, malicious prosecution, food borne illness and personal injury claims.

A native of Akron, OH, Roxann earned a B.A. in African-American Studies and a J.D. from Columbia University.

Roxann is a member of the State Bar of Georgia and the Georgia Association of Black Women Attorneys.

Roxann served as Chairperson of the Board of Directors of Children’s Burial Assistance, Inc.

Roxann was a Trustee of Providence Missionary Baptist Church.  In her spare time, Roxann is an avid golfer, tennis player, and swimmer who enjoys travel, literature and retail therapy.

She is the proud parent of a lovable (to most people) dog, Owen. 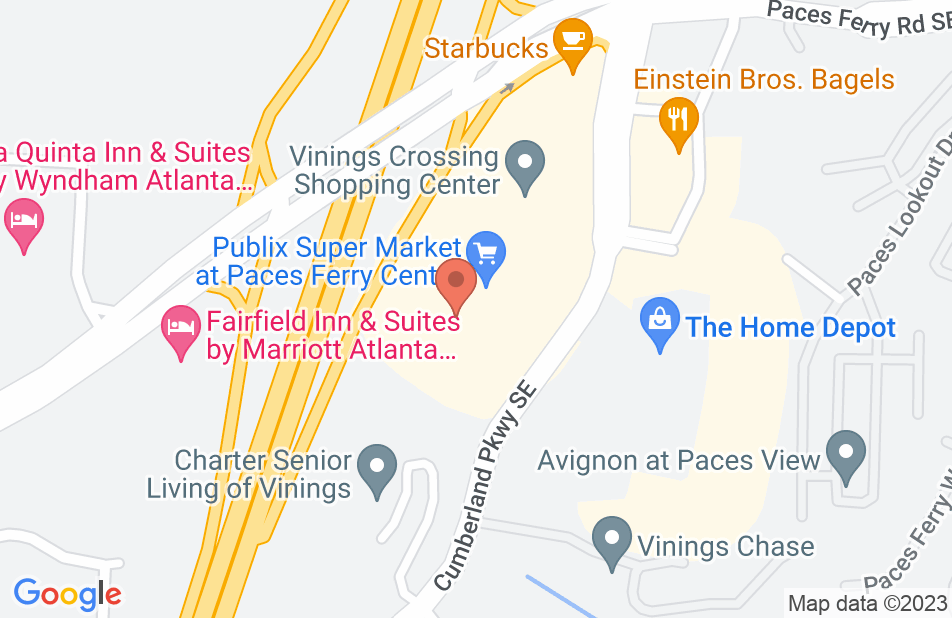 Not yet reviewed
Review Roxann Smithers

I do not personally know Ms. Smithers, but I have read many of her responses. She is obviously well qualified to provide legal counsel in her practice areas. Avvo readers are fortunate to have this resource available to them. I heartily endorse her.

I highly recommend Roxann for business litigation. I worked closely with Roxann when we were associates at King & Spalding and can personally attest to her strong work ethic, legal acumen, and strong writing skills. Roxann is an impressive litigator who understands the craft of persuasion.

I endorse Roxann. She is a highly skilled attorney that is well respected in the legal community.