Wilbur Warner was born in Valdosta, Georgia. In 1962, Wilbur graduated from Emory University with a B.B.A. and later earned his Law Degree from the University of Georgia Law School in 1965. He was admitted to the Georgia Bar in 1964 and now practices exclusively in the areas of Domestic Law and Family Litigation.

Wilbur is among the most well respected and prominent lawyers in the field. He has been practicing law for more than forty (40) years and has served as lead counsel in many of the most significant asset cases which have gone to trial. 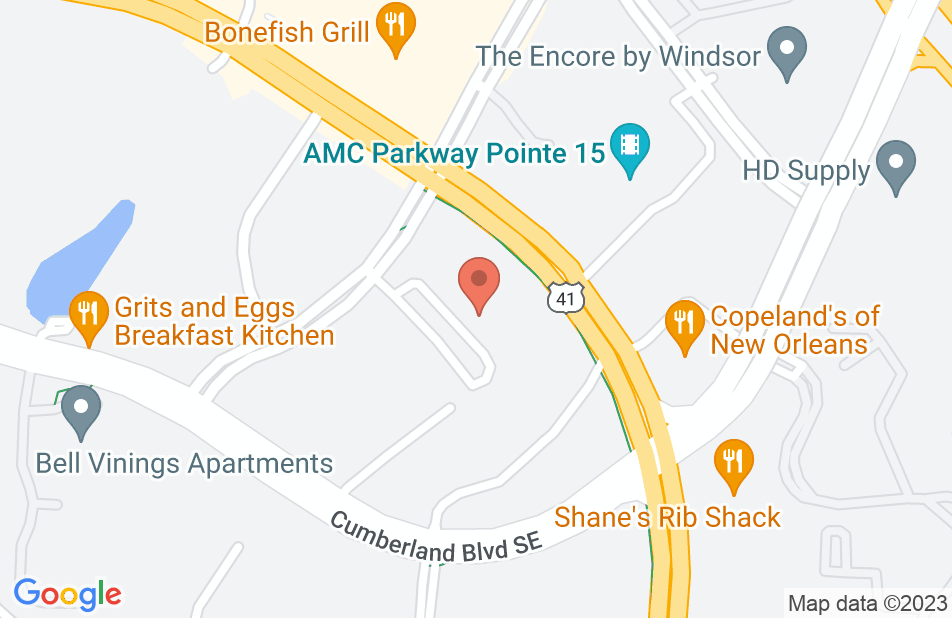 Not yet reviewed
Review C. Warner

I endorse C. Warner. He is a highly skilled attorney that is well respected in the legal community.